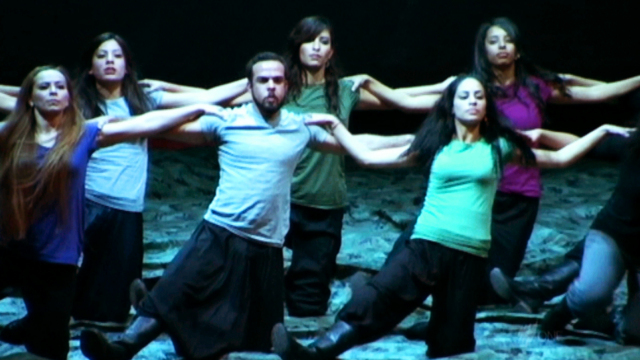 Little over a month ago South Sudan celebrated its independence. But with widespread poverty and conflict with the North over oil-rich Abyei looming, building a new nation is not proving an easy task.

"There was fighting but now it is good", a young boy says with a smile. In his school the children sing their new national anthem with burgeoning hope. But this optimism cannot hide the challenges that remain ahead. One of the first the government faces is that of Abyei. Rich in resources, it is supposed to be part of the South, but Sudan's president Omar Al-Bashir is not giving it up easily. General Elias Waya, from the South, warns that war may be necessary. "If there is no peaceful resolution over Abyei, then we will go for war." While the general's viewpoint finds many supporters, war would put even more strain on resources already stretched to breaking point. "We have a big problem because the number of nurses is not enough to cater for the patients", Dr Robert Napolean tells us. His hospital is considered the most privileged in the area and yet preventable illnesses like malaria, gastroenteritis and pneumonia are rampant. The people are taking eagerly to the task of nation building, but creating a new country will take decades of hard work; even more if the fledgling state is plunged back into conflict.
FULL SYNOPSIS
TRANSCRIPT