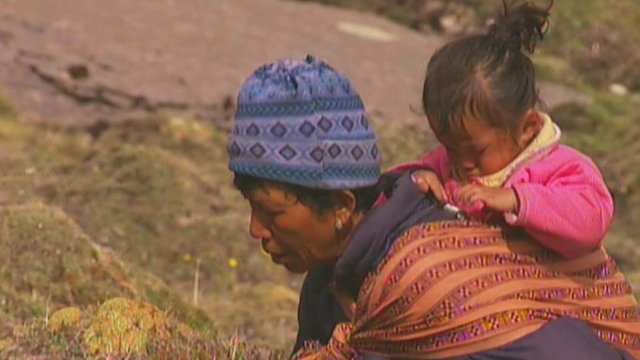 Up in the mountains of Bhutan a mysterious grub-turned-mushroom is fueling a high-altitude rush for richness. Worth up to $80,000 per kilo, scientists believe it may be the miracle cure to change medicine.

"It's a fungus that kills insects in a horrible way", explains biologist Dr Hywel-Jones. Although not a friend to insects, many scientists are convinced that for humans it is a super antioxidant, a powerful antibiotic, energy booster, heart-helper, lung-improver and sex sustainer. Across Bhutan, thousands are making the arduous journey to the mountains in a quest to strike it rich. The scramble for the fungus has also spawned a fierce illegal trade and violent clashes in Tibet; something Bhutan is desperate to avoid. "There's no reason why a small country like Bhutan cannot be a high-tech pharmaceutical industry...who knows what it could be giving to mankind in the future."
FULL SYNOPSIS
TRANSCRIPT