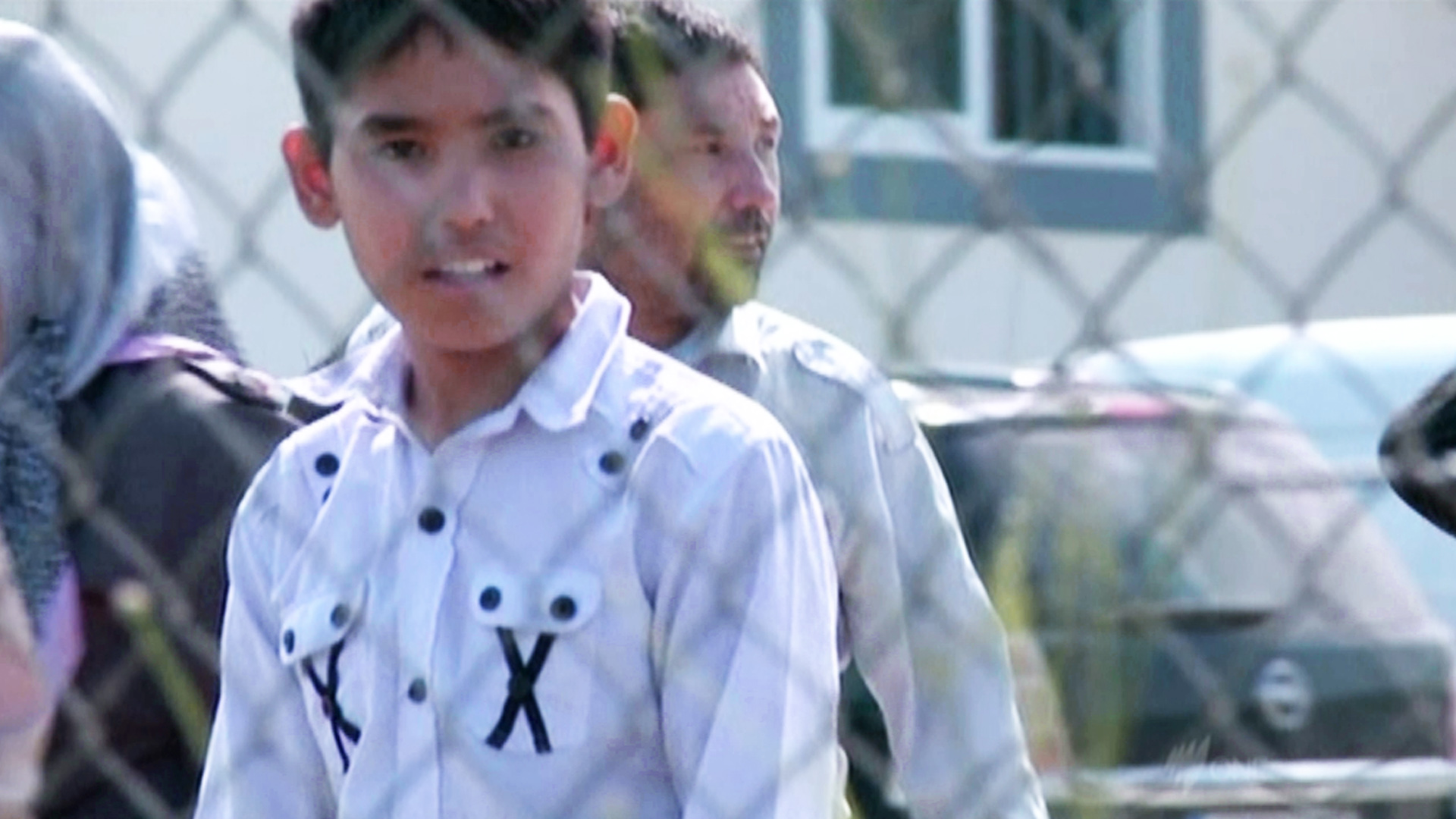 For thousands of refugees, reaching Greece means a chance of a better life. But in a country in crisis, without enough jobs for its own citizens, new arrivals are facing another violent battle for survival.

For the hundreds of thousands of refugees streaming across the border, reaching Greece means a life away from violence and persecution. But with Greece facing harsh austerity measures and rising unemployment, anger and violence is being increasingly directed towards refugees, with the police providing little protection. For asylum seekers like Alisander, life is harder in Europe than it was in Iran or Afghanistan. "Since we arrived all that has happened is that we keep getting harassed, tortured and abused." As the economic situation worsens, many Greeks are looking for someone to blame and have rallied around ultra-nationalist parties like Golden Dawn. "Greece has become the garbage bin of Europe - no one sought the consent of the Greek people for the arrival of millions of foreigners in our country", says its founder Nicolas Michaloniakos.
FULL SYNOPSIS
TRANSCRIPT