The law condemns them. Society hates them. One woman is standing up for them. 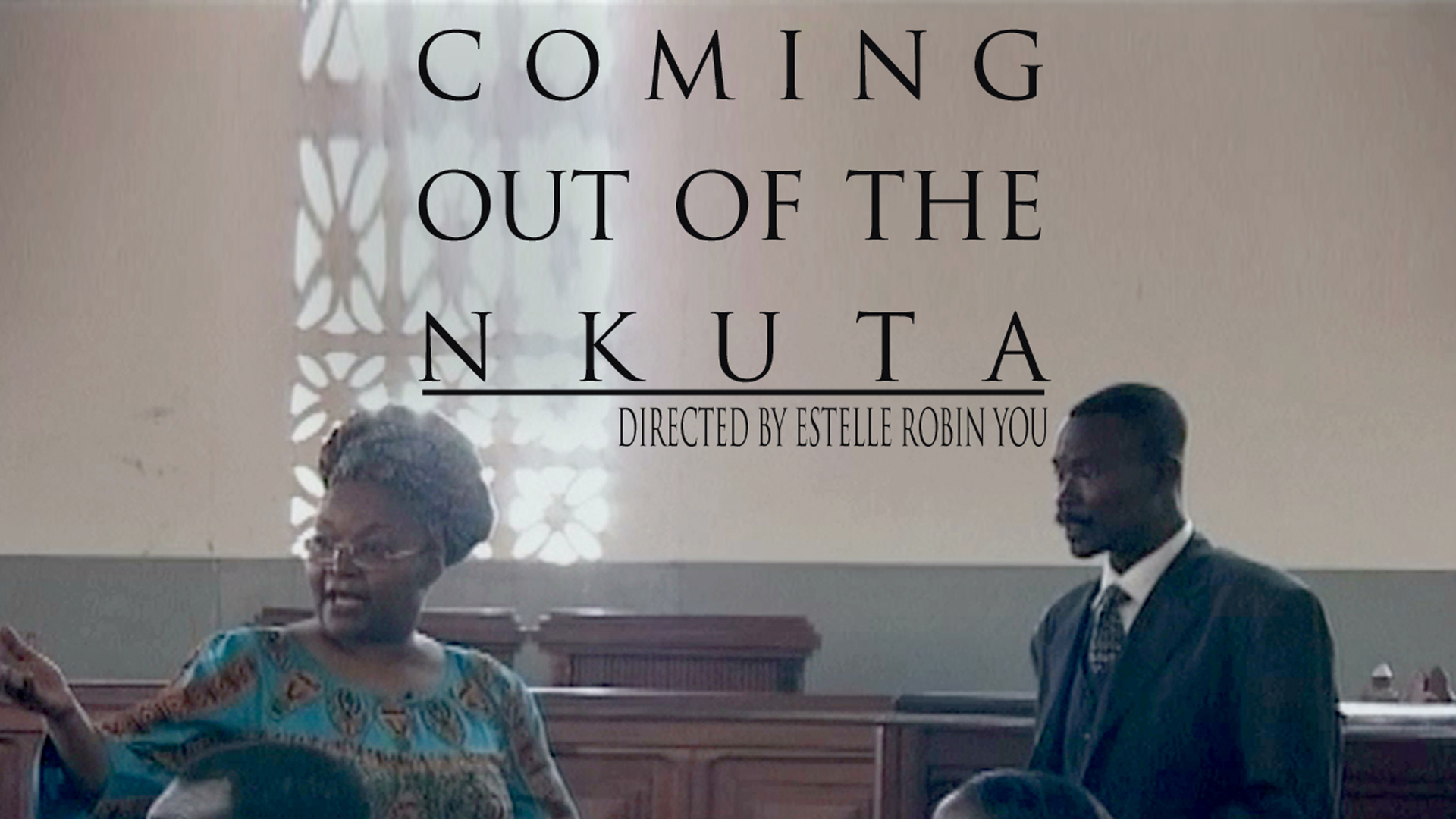 Or 'Coming out of the Closet' as it means in Cameroon, is a criminal offence for the country's homosexuals. But Alice, a bold and intrepid lawyer, is standing alone against a wall of vitriol to defend them. Rejected by their families and imprisoned by their government, the brave individuals that Alice defends can only lead half lives in their own country. This heartbreaking documentary exposes their desperate plight and search for acceptance.

"They would put drugs in your food. Once you were tired they would drag you to their beds". Since the law banning homosexuality was passed in 1972, this is the fate suffered by many homosexuals in prison in Cameroon at the hands of fellow inmates. "One of them is only sixteen and they violate him too". Unfortunately, many Cameroonians seem to believe it is the punishment they deserve, "We really should hang them, what they do is witchcraft". Inherent to the problem is the marriage of sexuality and control in Cameroon: "In Cameroon sexuality is based on power; the relationship between dominant and dominated," a Cameroonian sociologist tells us. Even before 'The List', power and homosexuality had been linked by the rumours surrounding the first president. It was alleged he was given power because of an illicit gay relationship with his colonial predecessor. "What made the rumour very persistent was that accessing power has always been very secret." And so conspiracy theories abound. As Alice, a Cameroonian lawyer who defends homosexuals, points out, many of her clients, "did it to get promoted socially. They think they have to get fucked to succeed." Unfortunately the implications against those high up has worsened the plight of all the country's homosexuals. Against this backdrop Alice has taken up the fight by defending homosexuals in court. Yet at every turn she faces a society that seeks to block her every move, especially those in positions of authority, like the public prosecutor. "I do not see how I could sign this paper for you," he says when Alice presents a permit to visit her clients in jail. "This guy is a first class homophobe", she confides to us after another unsuccessful attempt to get through. Progress on repealing the law is slow and homosexuals in Cameroon must continue to find a way to survive. But as Serge points out this isn't easy: "When your family learns about your homosexuality, the first thing they do is stop giving you money". Serge knows if he hadn't come out as gay his life would have been much easier; he has had to give up his studies and relations with his family are difficult. He will never be able to live the life he wants in his home country.

Alice's efforts to free those accused of homosexuality finally bore fruit in 2006. Two were found not guilty, while the other seven who were convicted were let out because they had served their time. This was supposed to be just the beginning. From there she attacked the law, complaining that it contradicted the constitution of 1996. But then the economic crisis hit and violence broke out. Now the appeal procedure is still held up in the court of Yaounde, so to this day homosexuality remains a crime. In reaction Alice is making her efforts subtler and has begun a campaign to change attitudes within families with homosexual children. But until the law is overturned homosexuals remain imprisoned in their own society. "Freedom in Cameroon? There's no such thing."
FULL SYNOPSIS 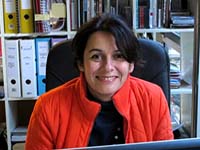 Estelle Robin You is a documentary film producer based in Nantes, on the atlantic coast of France. She is one of the three parners of Les Films du Balibari, a company established in 1998. Her recent productions include «18» by Frédérique Pollet Rouyer (Selection Vision du réel 2009) and Fleeting Memory (Cinéma du réel 2009). She is currently producing Balkan director Srdjan Sarenacs «Village Without Women», a French-Serbian-Croatian co-production. Before living in Nantes, Estelle graduated and worked in Ireland for 8 years from 1992 to 2000. In Dublin, she worked for 3 years with a fiction production company, Crimson Films. At Crimson, she held responsibilities as a production manager on video clips and drama productions. Today, Estelle is happily focusing on documentaries by highly committed and relentless filmmakers, willing to embark on unique filmic adventures. 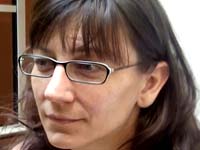 This film asks the question of the ability for the Cameroonian society to accept its homosexuals: Is the repeal of this law possible today? It tries to discover if the
necessary mental evolution that could guarantee the respect of individual freedom in this country is possible. Unfortunately, Cameroonians are gagged. Paul Biya will stop at nothing to be re-elected in 2011, despite the fact he has been in power 26 years already. Human rights and individual liberty set out in the constitution of 1996 are only some ink on paper. Dealing with homosexuality in a different country from mine, but which is largely influenced by our culture, offers a pretty interesting reflexion on our society that is supposed to be tolerant and to be at the origin of Human Rights. However, today, there are still people in France who have an aversion towards homosexuality, or at least disapprove it.