An exclusive profile of an extraordinary cultural icon 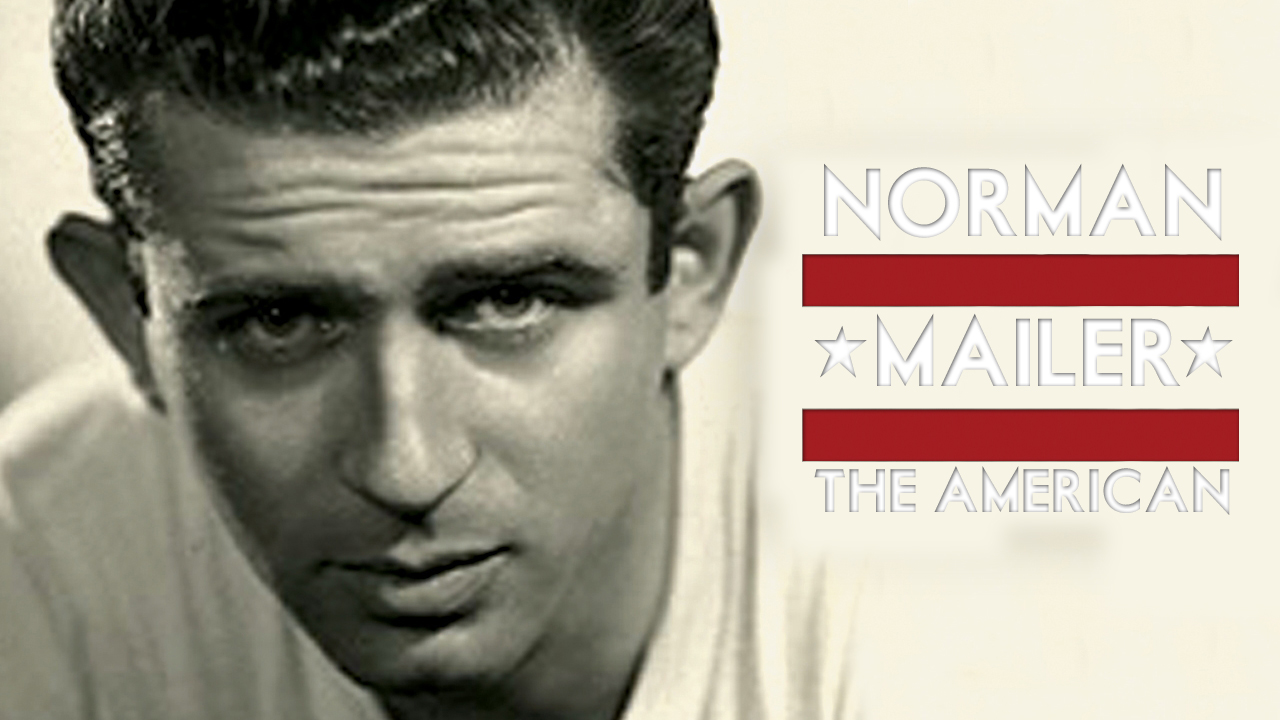 A provocateur, a rebel, a performer and notorious anarchist, Norman Mailer never stopped giving people something to talk about. Containing never-seen-before material, this shocking documentary goes beyond the Mailer of the bookshelves and bestseller lists to reveal Mailer the social critic, filmmaker, family man and lover, giving a rare and unique insight into the life of a complex, intellectual man and villainous hero.

"Are you all truly idiots, or is it me?" he spits at a studio audience during a TV interview. Never one to mince his words, Norman Mailer was at once a journalist, novelist, poet, filmmaker, political activist, mayoral candidate and hell-raising socialite. Every aspect of his life was prolific and controversial, down to his six wives, nine children and numerous affairs. Even his relationship with the country he loved to write about was full of turmoil. "I love this country. I hate it. I get angry at it. I feel close to it. I'm charmed by it; I'm repelled by it." Mailer didn't just write about major US events, he lived them from the frontlines. Yet he was never in any doubt about his motives for throwing himself into the thick of the action, admitting that what he wanted from his stint in the army during the Second World War was to produce the greatest novel written about it. A subversive blending of reality and creativity was something that extended into all corners of his life and art. "He took journalism and made it into this imaginative construct." One infamous project, his film Maidstone, was shot in a hazy environment of sex, booze, drugs and outrage; "a Norman Mailer fantasy". Struggling to find a climax to the film, Mailer's cinema verite approach took on alarming new proportions. With the cameras rolling and his children looking on, his great antagonist, Rip Torn, attacked Mailer in blind frustration. "He hit me with a hammer, that asshole", Norman shouts at the terrified onlookers, blood streaming from his head. "And then he bit off Rip Torn's ear", recalls his ex-wife, a tone of resignation in her voice. Watching the old footage of the fight, she shakes her head and sighs; "he was mad as a hatter".

A keen boxer, his ex-wives all remember a passionate and charming but aggressive man, constantly on the edge of his temper. For the first time, Adele Morales Mailer, his second wife, talks about her experience of being stabbed by Norman as they hosted a cocktail party. "He said, "don't touch her, let the bitch die". That will be seared in my memory forever." Under enormous pressure to not press charges against her 'genius' husband, Mailer got away with the assault, later justifying it on talk shows by saying that he was curing Adele of cancer.

Joseph Mantegna is the founder and president of Zooma Zooma Corporation. Since 1993, the company has specialized in feature film documentaries, commercials, and music videos. After meeting President Clinton, Mantegna was chosen to direct a film that explores the ongoing search for solutions for AIDS, world hunger, and religious tolerance for his organization, the Clintoln Global Initiative. President Clinton introduced the film on Larry King/CNN.

In 2008 Mantegnas feature film debut, P‐Town Diaries premiered at Newfest in New York City. The film is an exploration of the lives and history of the art and writing community in Provincetown, MA, and is currently airing on LOGO/Viacom entertainment.

I met Norman Mailer years ago in Provincetown, Massachusetts, at a small barbecue outside my friend's home. I watched in awe as he navigated effortlessly through a field of friends and fans. Norman was anyone and everyone; he could fit into any part of society he so desired. He was an amazing conversationalist; I liked him immediately. As soon as I got home, I jumped on the Internet and read every word I could find on Norman. I decided then to do a documentary on his life. Behind those eyes were the lives of many men, so I set out to find the real Norman Mailer, not the showman, the magician, or the shaman. The man I discovered was incredibly complex; filled with lies, contradictions, and betrayals; yet, also truth and love. Mailer lived and breathed through his writing, and produced a body of work that is unparalleled in its power and influence. He is undeniably our first literary Rock Star!