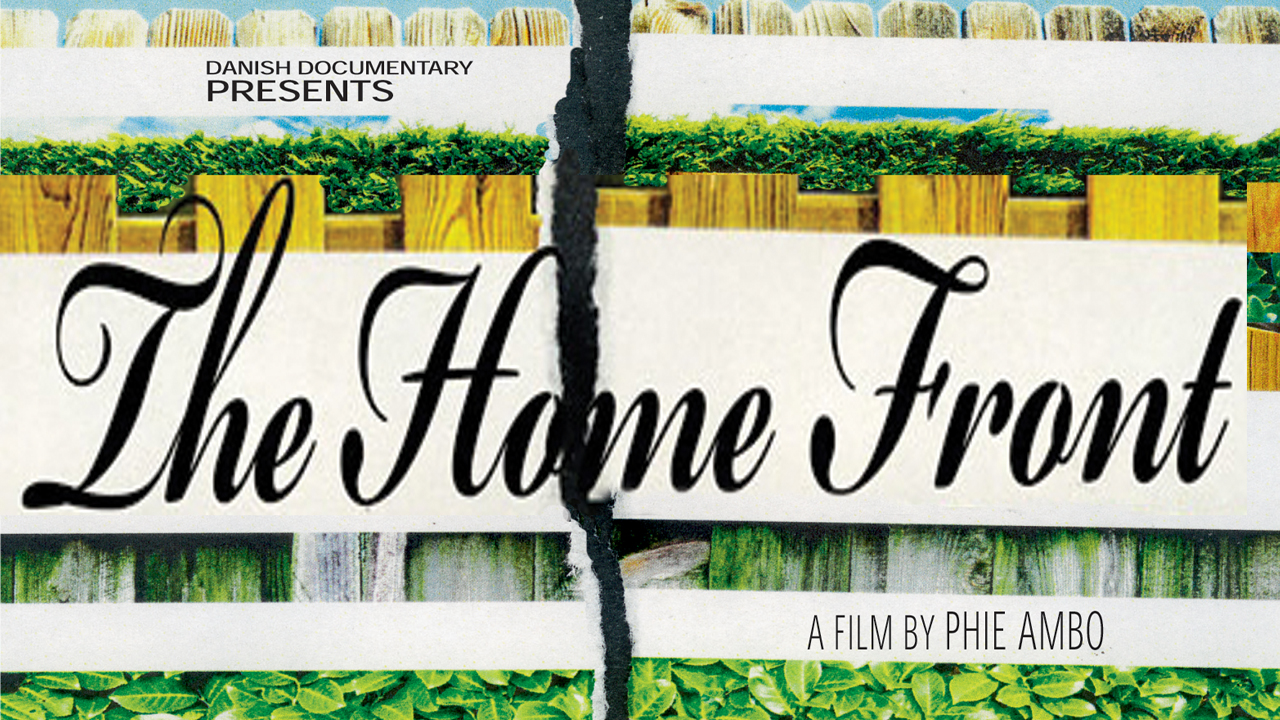 All over the world neighbours are at war with each other. In Denmark the government employs an army of officials to break up the backyard slagging matches and this doc joins them for the hilarious ride. Follow them through the complex and bitter disputes that erupt over noisy dogs and slaughtered shrubs. And, as the bizarre and paradoxical relationships of the neighbours are revealed, we discover what fences really mean to us and how friends become enemies.


"You're not allowed to stare into neighbours' lots," an old and dishevelled man, hunched over his walking stick, says. "I don't have time for this", is the bemused reply of the gardener who is trimming the hedge in front of him. Disgruntled the old man walks away. "He's been snooping around. Thank god there isn't much to see!" he mutters to himself. This is just one of the endless backyard squabbles that Mogens Peuliche, the Danish inspector of boundary lines, has to take on. "In neighbourhoods like this it's important that hedges and fences fit nicely so that everyone is comfortable living as close together as they do." Unfortunately for Mogens, more often than not they don't. From the man who cuts down his neighbour's trees to the man whose dog won't stop barking, to Flemming Anderson's controversial hedge, Mogens has seen it all. While it may all seem trivial, for the participants the disputes take on epic proportions. "I probably wouldn't have bought this place if I'd know what kind of neighbours I'd get" sighs one suburbanite. So why are these seemingly simple conflicts so difficult to resolve? In many cases it becomes more about how the dispute makes them feel than the actual hedges and fences. "Our relationship is strained. I constantly have this feeling: They've been in my garden", says a lady whose neighbour hopped over her fence and chopped down her trees. This quirky, funny doc gets behind the mind games of suburban neighbours at war and discovers what these strange and often petty disputes are all about. "Where does your freedom end and that of your neighbour begin? It's a sharp and sudden line." For these individuals where this line falls can make all the difference. 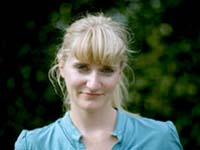 Phie Ambo Director
Phie Ambo (born 06.12.1973), educated at the National Film School of Denmark. Phie Ambo has directed a number of award-winning films such as Family (2001), Gambler (2005), Mechanical Love (2007) and The Homefront (2010). Her films have been screened in cinemas as well as over 90 festivals and on television throughout the world. Her intimate method of filming - one woman, one camera, no lighting  allows her to blend in with her surroundings, thus getting very close to her subjects without disturbing the natural pace of the situation. As a result of this method, one of Ambo's trademarks is intimate and universally human stories that get very close to their characters and allow them space to unfold.
Sigrid Dyekjær Producer
Sigrid Dyekjær (born 28.09 1969), studied dramaturgy at Aarhus University in Denmark and was part owner of Tju-Bang Film from 2000. She is now part owner of the production company Danish Documentary Productions in 2009 and has produced to date more than 20 documentary films, including "The Good Life" (2010), "Love Addict" (2011) and "Free the Mind" (2011). She is being part of selection committees at different forums around the world, like Amsterdam Film Festival. 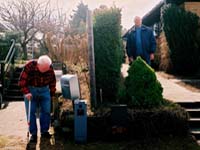 "The main challenge in making The Home Front was to get participants for the film. Not only was I an intruder in a very stressful and personal time in peoples lives - I was also insisting on having both sides of the fence in every case. If I didn´t get both neighbors to participate I felt that the film would be more about gossip than about dissecting a conflict. It took me two summers of recording to get the cases that I needed for the film. From the beginning I wanted to make a light and humorous film because I think that it's important to keep things in perspective - nobody will suffer serious injuries from having a problem with a fence or a hedge. It was important to me that the participants understood that the film was not about pointing out a winner or a looser in a fight. I always screen my films to the participants before I finish the editing at I was really surprised that all the participants were happy with the film and were able to smile at their own situation now that a year had passed by." - Phie Ambo, Director