Between a fractured Palestine and the unforgiving United States lies a story of sacrifice, family and hope 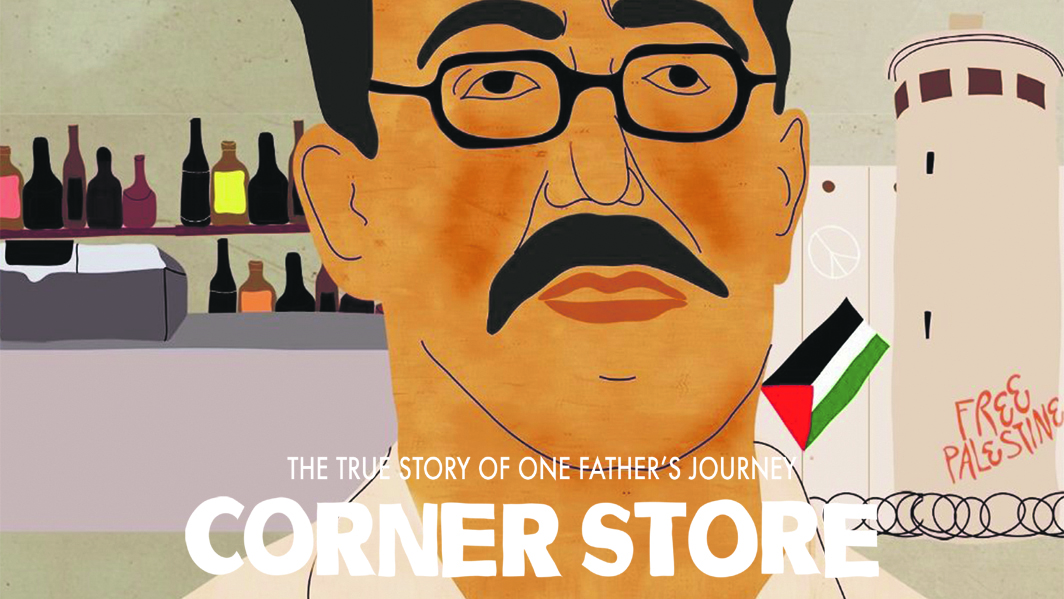 Ten years ago Yousef left his home and family in Palestine in search of a better life in San Francisco. Now he returns to Palestine with the aim of bringing his family back to the US. But on his arrival Yousef is confronted by antipathy for America and rejection of the Western culture he has embraced. He faces a difficult decision; to bring his reluctant family back to America, or to stay with them in Palestine and in poverty.

A sweet smile brightens up Yousef's face: "This morning I received a call from the lawyer, I got the approval for my visa". At long last, Yousef is able to go home to Palestine to visit his family. After the years of separation, and 59 hours of travel Yousef is finally reunited with his family. His youngest son, who was two years-old when he last saw him, is now a teenager. His older son is no longer a child, "it's exciting", he exclaims, "I have a man!" His wife also instantly recognizes the changes America has wrought on her husband, "because he works hard, he looks older". Although his return has elicited excitement, there remains a tense awareness that one way or another all of their lives will change forever. The life Yousef leads in San Francisco is far from the American dream. The corner store is his life, the place where he works, lives and sleeps. Working 15 hours a day, 7 days a week, Yousef spends his time trying to make as much money as possible to build a better future for his wife and children. He explains that, "Anything I have, I have worked hard for. I want to do my best to give them a good life". At the end of the day, he goes to bed in a room at the back of the store, hoping that one day, he and his family will live together again. After a few days in his native Bethlehem, Yousef becomes keenly aware of the differences between America and the culture he left behind. He questions whether he wants to uproot his children and plunge them into an American society that does not share their values, "Maybe they won't like their life in America". After ten years in a different world he yearns to stay in Palestine. But around every corner is a reminder of how difficult it is to live under occupation, and how the political situation affects every day in Bethlehem, "for people here, the wall is like a prison." Taking us through the protagonist's everyday life, struggle and dreams, this gentle documentary shows us the heart of a family man trapped between two worlds: "in this life nothing comes easy. There are a lot of things you have to pay for and the price is always high." He says as he waits for the family he has paid for with ten years of his life.
LEARN MORE.
WATCH MORE.
JOIN THE DISCUSSION. 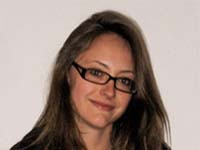 Since graduating from Reed College with a BA in Comparative Literature, Katherine has focused her work on film production, drawing heavily on her understanding of story structure and character development to direct and produce Corner Store. Living and working in San Francisco, Katherine devotes her time to a variety of types of production induding both the commerical and independent film worlds. 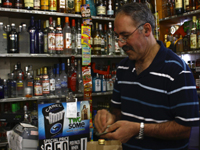 "Our film follows Yousefs journey, his struggle, and the ultimate decision that he makes with his wife and children about their future together. The film explores the complex themes of cultural identity, the difficulties of legal immigration, and economic isolation. It strives to inspire empathy, build awareness, and increase understandingcompelling viewers to consider their own assumptions and biases; reflect on how they relate to their neighborhoods and larger communities; and imagine how to consciously live life in a real and significant way. We invite you to join us in exploring the themes and issues that surround this journey, and hope that you will share this story with your own community." - Katherine Bruens