Gambling in China - the vice in the heart of the dragon 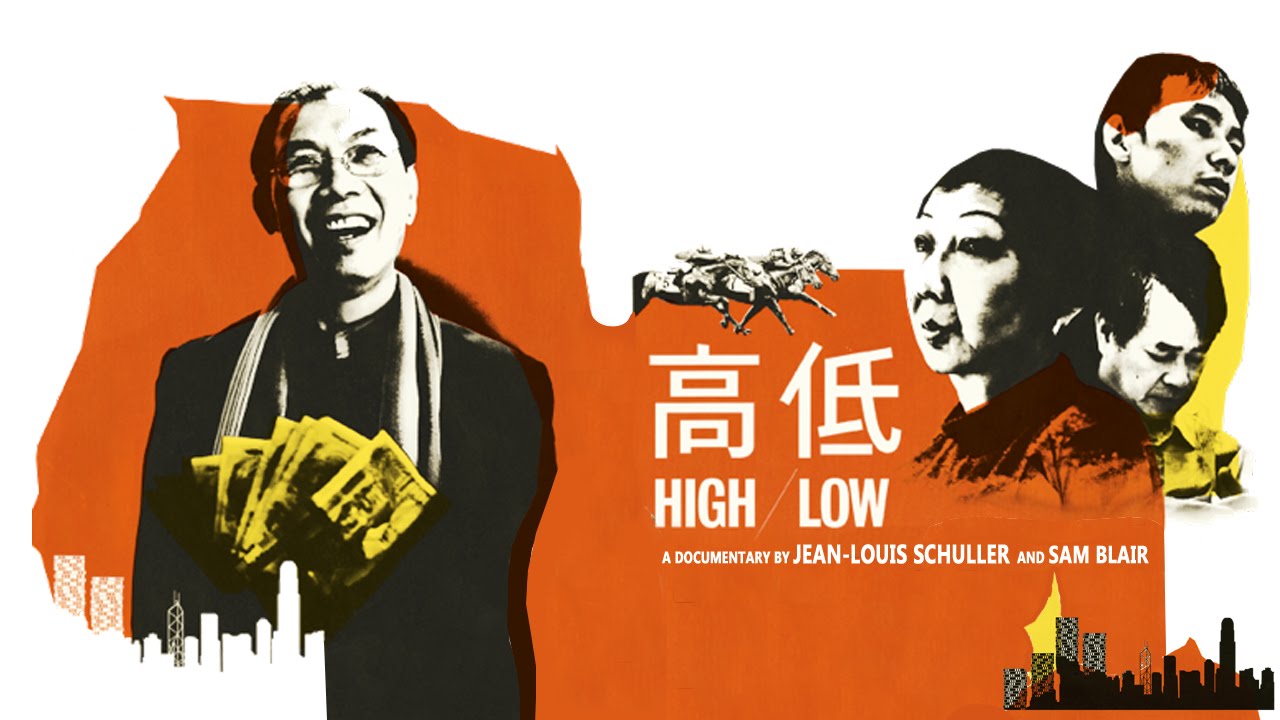 With gambling in China illegal, Hong Kong and Macau have become the premier destinations for Chinese gamblers. In China, gambling has long been part of life, but with a society increasingly divided by rich and poor, the Chinese have become obsessed with winning easy money. As they pin their hopes on games of luck and fortune, four larger-than-life gamblers bring us on an emotional search for belief and identity in money-centric modern China.

"I beg you Jesus, to save me, from this gambling problem," a preacher says as he holds his hand to the head of a sobbing young girl. The girl, her voice tremulous, repeats his words carefully. She represents a surprisingly large amount of the Chinese population that, as Peter a dedicated gambler at the race-track tells us, is obsessed with easy money: "They're all dreaming they will be millionaires. So that makes people crazy." According to Michael, a taxi driver whose gambling lost him his family, this is a cultural obsession. "It is Hong Kong's culture to put money first. It's like we're competing with each other." In Hong Kong and Macau the desire for money and material goods hangs over those who live and work there, and speculating on the stock exchange, backing a horse, or gambling on a roulette table has become a way for ordinary people to try and reach this dream of wealth and fortune. "I want to change my life. Life is about happiness? What about me?" JI, a young man who can only find meaning for his life through the highs and lows of gambling, tells us. For many like him gambling can represent an opportunity to reach happiness, or at least experience some excitement. For others it is an escape from the problems of everyday life. "I believe that people gamble to escape a problem, or when they're unhappy, they want to escape from reality." For Michael this realization has now led him to find refuge in religion rather than gambling. But for some gamblers, like Auntie, there is no escape because gambling has swallowed up their whole life. "I don't have any close friends now, in this gambling city there are no real friends." Divorced, abandoned by her daughter and totally cut off she is a lost soul who has disappeared into the casinos of Macau to hide from her problems. This slick and incisive film examines the effect that the pressure of consumer society, and the pull of gambling, is having on the people of Hong Kong and Macau. It is a film about two modern cities, the people trying to make their way in them and the forces of fate, luck and fortune that effect us all. LEARN MORE.
WATCH MORE.
JOIN THE DISCUSSION.
FULL SYNOPSIS 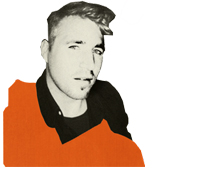 Jean-Louis Schuller was born in Luxembourg in 1979 and lives and works in London. He completed a BA in cinematography at the Institut des Arts de Diffusion, Brussels in 2005 before moving to London, where he graduated from the MA course in cinematography at the National Film and Television School (NFTS), London in 2008, after studying under Brian Tufano, Sean Bobbit and Billy Williams.

Jean-Louis's first directing project, Chunking Dream (2009) was featured at Silver Docs festival, Washington DC; Sheffield DocFest and Clairmont-Ferrand short film festival amongst others. He also was recently commissioned to direct a seven-screen solo project for the Luxembourg Pavillion at the 2010 Shanghai Expo.

As well as directing his own films, Jean-Louis also enjoys working as a DoP with other directors on drama, music videos and commercials. Recent projects include Chinese New Year (2010), directed by Anthony Chen; the Jonsi Go Live music tour (2010~); Kin (2008), Brian Welsh's first feature; as well as work with the experimental collective Tell No One and artist Stuart Croft. 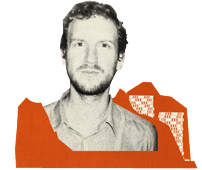 Sam Blair was born in London in 1976 where he continues to live and work. His professional career began as a camera assistant, working on various feature and short films; as a researcher for BBC Radio; and, finally, as an editor, climaxing in a stint working for SHOWstudio. Shooting his first short documentary, Fish & Chips (2003), led to him being accepted into the UK's National Film and Television School where he mastered in Documentary Direction. His graduation film Sprinters (2008) was nominated for a Royal Television Society award and was featured at festivals across Europe, including Sheffield Doc/Fest; Visions Du Réel; Munich International Festival of Film Schools and EntreVues festival, as well as on Virgin in-flight entertainment.

He has since worked closely with Jean-Louis Schuller, co-directing the short documentary, Chungking Dream (2009), which played at Clermont-Ferrand; SilverDocs and Sheffield Doc/Fest amongst others, and editing Schuller's seven-screen installation for the 2010 Shanghai Expo. Blair also directed his own gallery-based film Between You and Me (2010) after winning funding from the National Film and Television School and the Royal College of Art.

Sam has directed films for Artangel and the Tate Gallery, created viral content and visuals for the record label Werk Discs and worked on films for Channel 4 and Spine TV.