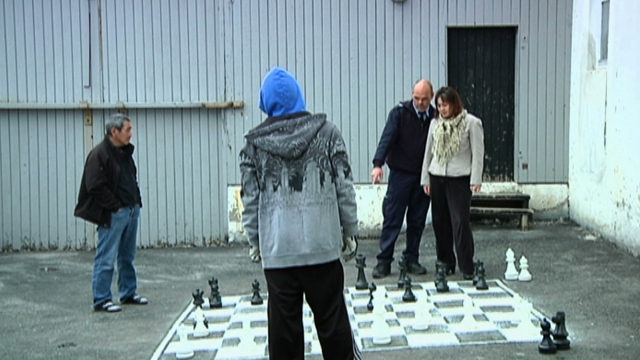 Far from locking up prisoners and throwing away the key, Greenland's authorities give inmates the keys to their own cells. Is this a revolutionary approach to crime control, or just irresponsible?

"When an inmate escapes, I would say 1 or 2 days later he is back, knocking at the door saying, 'hello, i'm back', maybe to see their friends. And we say hello and put them in 7 days isolation. They know the rules." The treatment of these prisoners is extremely liberal; after a continental breakfast they can go out to work, or maybe for a hike, or they're armed with rifles and taken hunting. In a country with a tiny, close-knit community they claim a unique approach to sentencing is necessary, but it isn't popular with everyone. "I have heard many times from victims, 'I just met the man who raped me'". Without full community support, is this a re-integration scheme or a disaster waiting to happen?
FULL SYNOPSIS
TRANSCRIPT