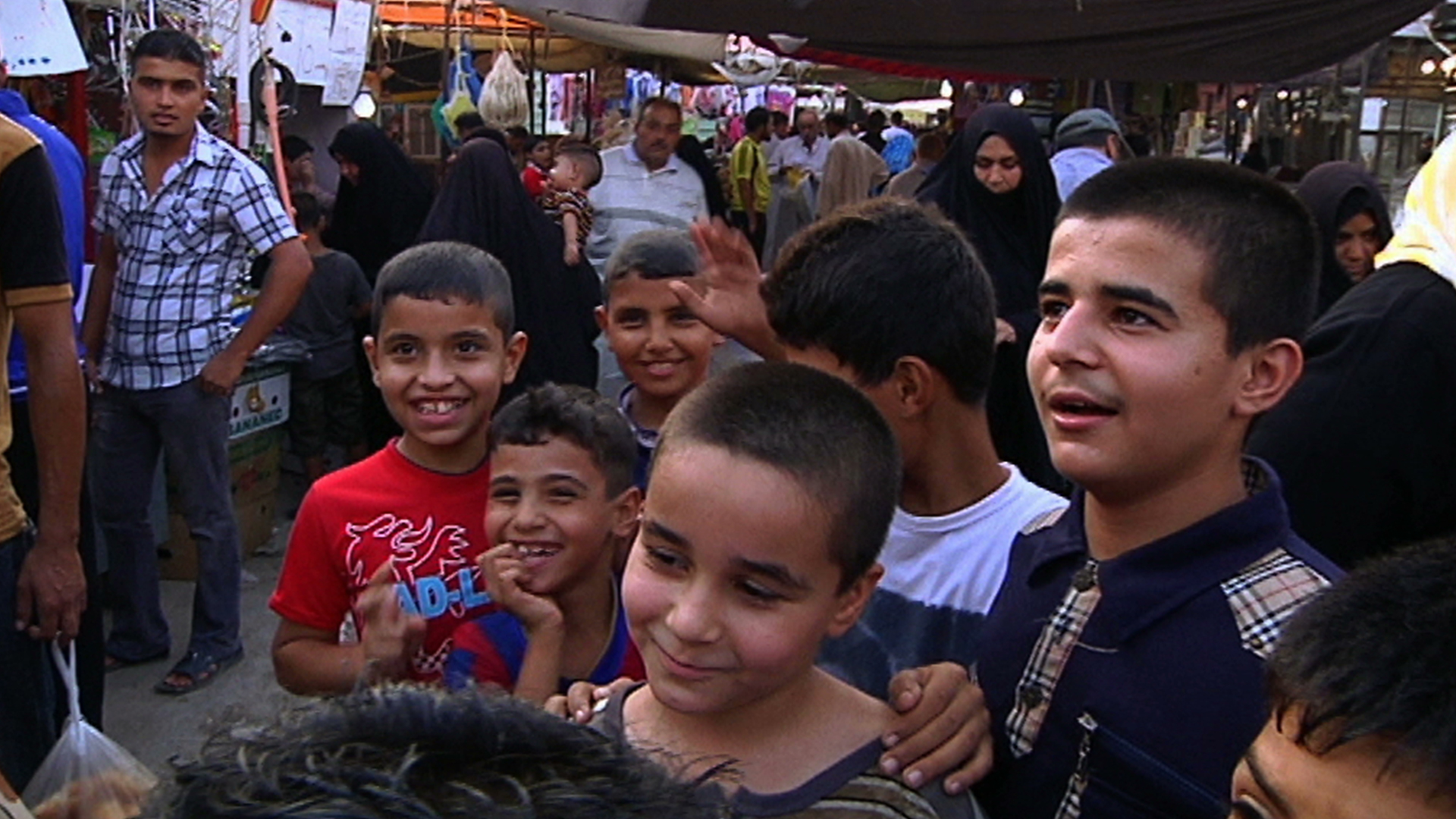 Ten years after the beginning of American payback following 911 Iraq looks back with confusion. They had no truck with Al Qaeda but today their country is ruined, one repressive regime gone and another in its place.

Just a few brief encounters with the real people in Baghdad illustrates that this fledgling democracy has failed to achieve any substantial development. In fact, it's dubious whether democracy has bettered life at all, as factions and political parties follow their own violent agendas. "The significant capital is with the militias, who establish civil organisations that cause destruction: they build organisations that destroy." Yet a few resolute citizens remain confident that change will ensue: "there is a space for democracy, it might be small but it is being established".
FULL SYNOPSIS
TRANSCRIPT