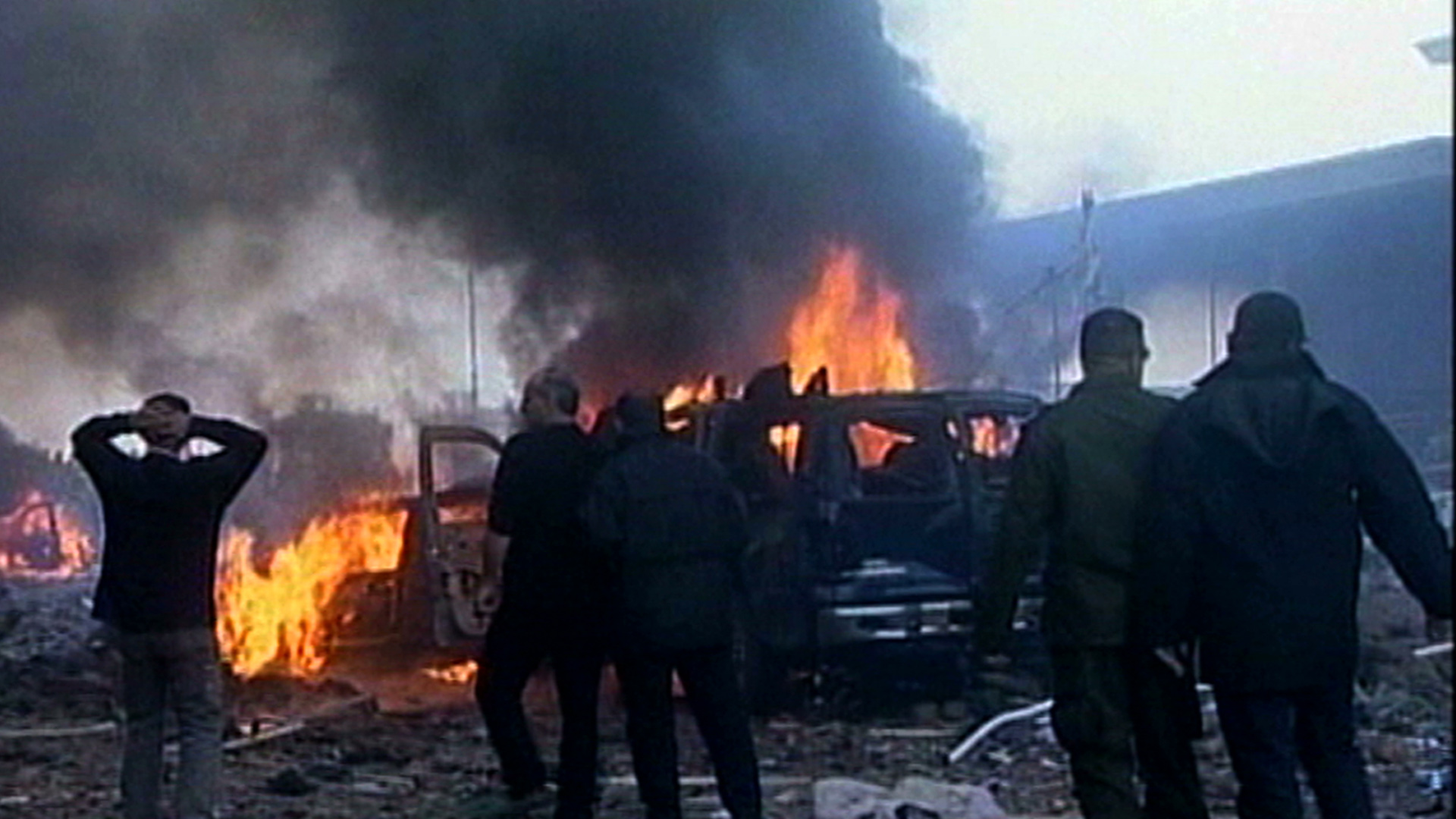 When Lebanese PM, Rafic Hariri, was assassinated in 2005 his death rocked Lebanon and sparked international outrage. Four men are now indicted but the explosive investigation remains mired in controversy.

Top Australian investigator, Nick Kaldas, seconded from the NSW Police Force to tackle the Hariri case, has seen his push for justice causing waves that threaten to destabalise Lebanon. One of the most powerful figures in the Arab world, fiery Hezbollah leader Sheikh Hassan Nasrallah, has accused Kaldas of being a stooge for Israel and the CIA. "The only reason they're attacking the investigation is because they do not want the truth to come out", says Kaldas. Two of Hezbollah's most senior operatives have been indicted, along with two others, but Nasrallah says he will never deliver them to tribunal. "Not in 30 days or 60 days or one year or two years or 30 years or 300 years will they be able to find, or arrest, or detain them." Hezbollah is too powerful for the state to handle: "it's probably stronger than the Lebanese army." Embroiled in a political minefield, can the truth ever be revealed?
FULL SYNOPSIS
TRANSCRIPT