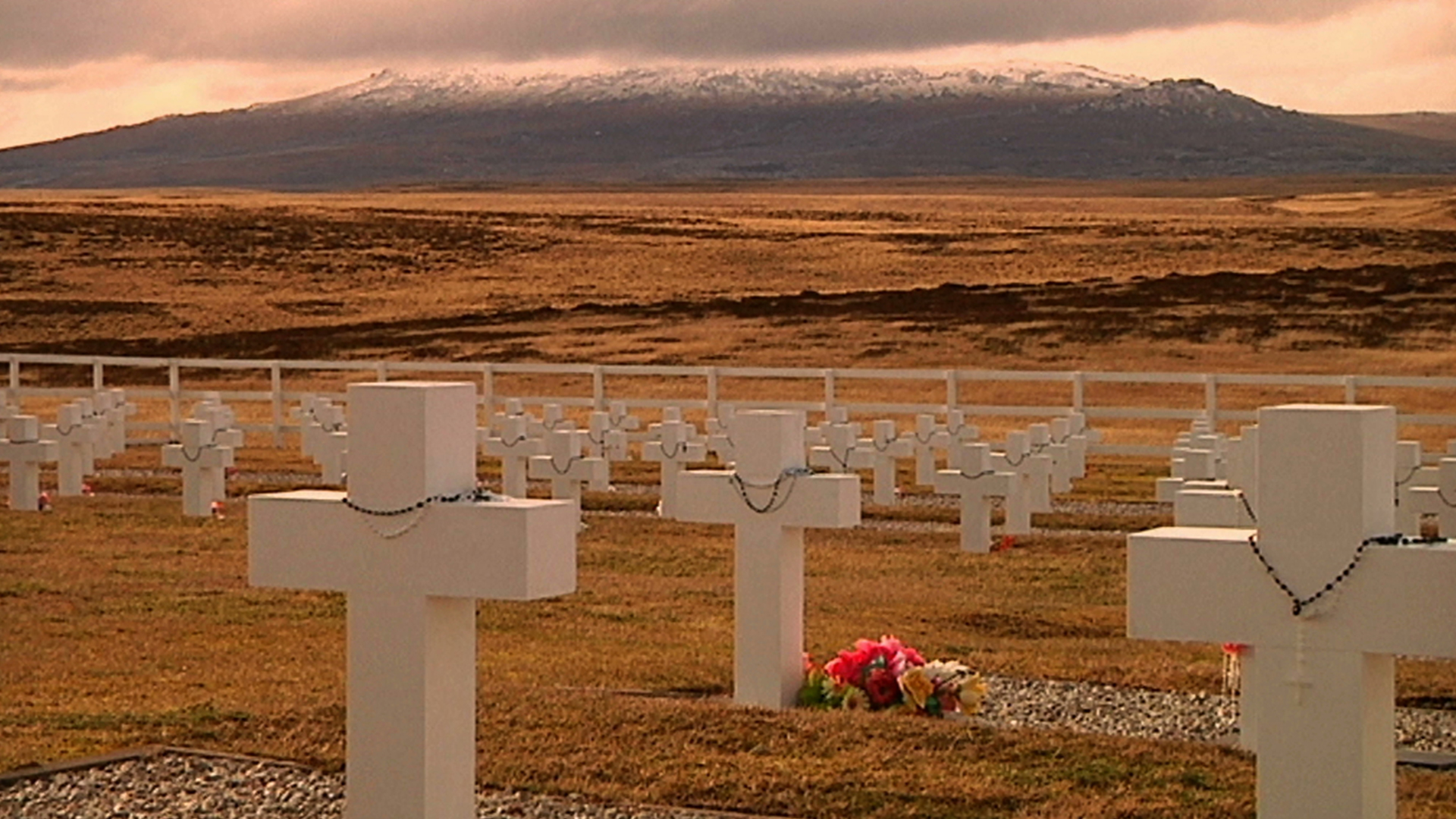 The festering issue of the Falkland's sovereignty was high on Kirchner's agenda when she met Obama in Cannes last week. As tensions escalate, this report examines the likelihood of a renewed conflict.

The remote Falkland Islands remain one of Britain's last colonial possessions. However, its British standing is under threat as the enduring territorial dispute with Argentina intensifies. The key issue; the economic prosperity of this archipelago. It is believed that huge oil reserves lie beneath the seabed and with "typical British arrogance" the governor has issued exploration licenses. Argentinian militants are threatening to sabotage oil rigs around the islands, whilst Argentinian schoolchildren are being taught that "no land is more beloved in the whole Motherland". Although there is pressure to solve the dispute peacefully, the British have declared any negotiations "futile", and British islanders are training nightly with the defence force."The islanders want to remain British and that's their right", insists Governor Nigel Haywood.
FULL SYNOPSIS
TRANSCRIPT