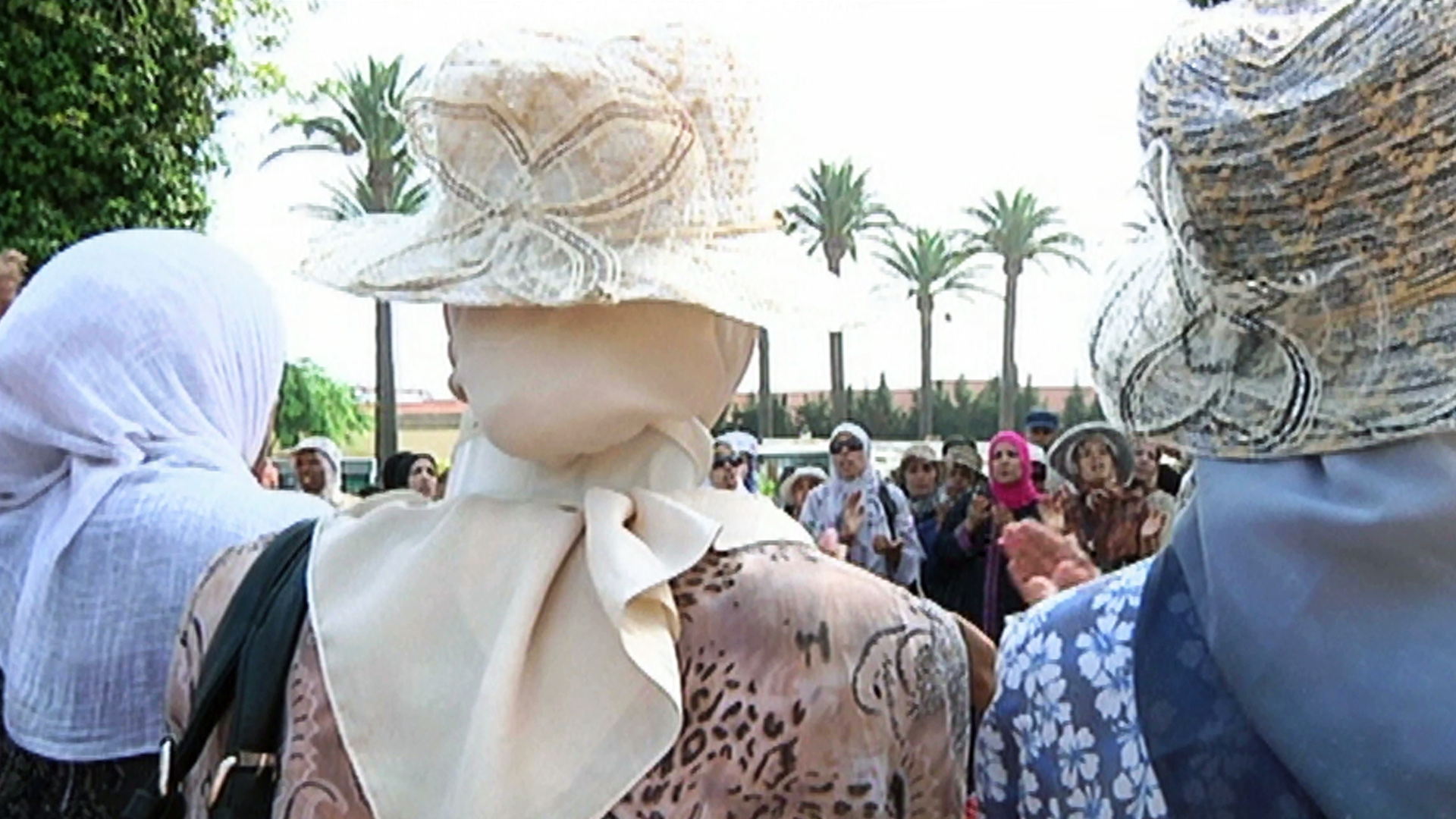 As the Arab Spring swept across numerous countries, the world's media have overlooked another Arab nation that has also been crying out for change. Will Morocco lead the next wave of uprisings?

"Poor nation! Long live the people!", shout the crowds. Behind a facade of bustling tourism and a moderate monarchy, high levels of poverty have led to very real discontent in Morocco. The movement has forced King Mohammed to reform the constitution but so far there has been, "no radical change". As elections approach, only time will tell if Morocco is on a path to reform or heading towards further bloodshed in the Arab world.
FULL SYNOPSIS
TRANSCRIPT