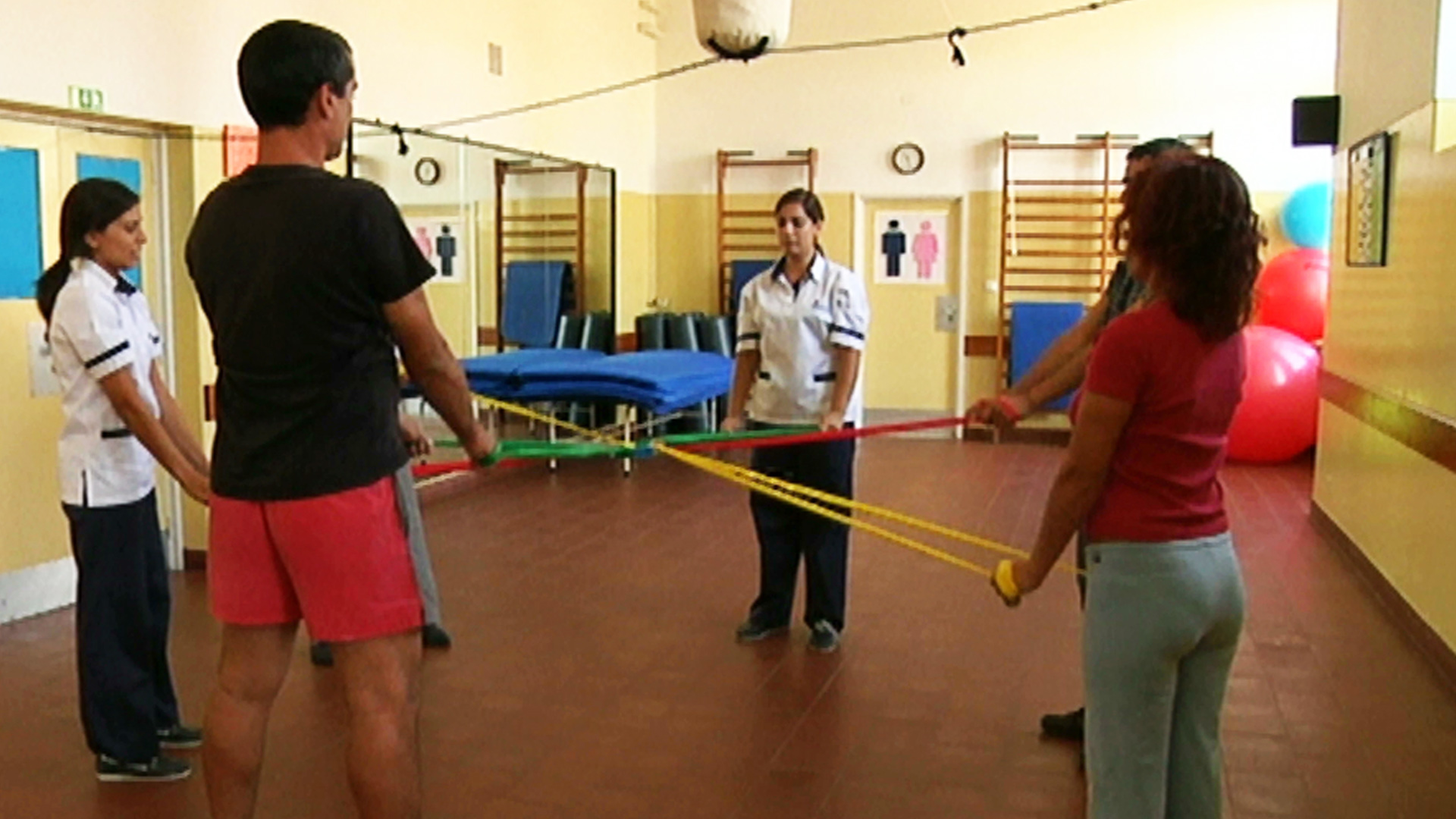 After suffering the highest instance of drug-related deaths in all Europe, Portugal took a brave decision and decriminalised all drugs. Ten years on, is it a success story for other nations to follow?

On the streets of Lisbon drug users light up wherever they want. One police officer tells us the girl across the street is smoking crack. He complains, but few share his sentiment. "Considering drug users as criminals just because they are using drugs is not a very realistic approach", a Portuguese drug addiction officer argues. He has just had an interview with a sixteen-year-old boy caught smoking hashish. No punishment was handed out, just advice. In Portugal it's now seen as a health problem, rather than a criminal one. Brendan Hughes of the European Monitoring Centre for Drugs says it is very difficult to analyse the success of the law. He points to one very interesting fact: "In 10 years of governments in Portugal, where they have changed from left to centre-right to left, back to centre-right, drugs have stayed off the agenda". Due to the economic crisis, funding for the rehabilitation of drug offenders is going to be very seriously hit. For Dr Goulao, the public face of the law, it comes at the worst possible time. "I believe that more people will turn to drugs and alcohol."
FULL SYNOPSIS
TRANSCRIPT