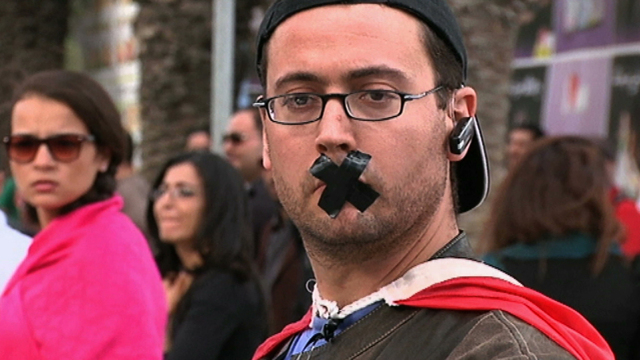 In their recent elections Tunisians handed significant power to an Islamic party that promises to respect democracy and tolerance. But can this volatile mix of religion and politics create stability?

The chasm between Islamic and secular Tunisia was the key battleground during the elections. "When you get into the polling booth you will find your conscience in front of you", asserted Ennahda founder, Rachid Gannouchi. Ennahda's victory was hailed as a democratic success, but many haven't forgotten that the party has its roots in Muslim extremism."Young people are afraid, especially women".
FULL SYNOPSIS
TRANSCRIPT