A haunting journey into the heart of the nuclear conundrum. 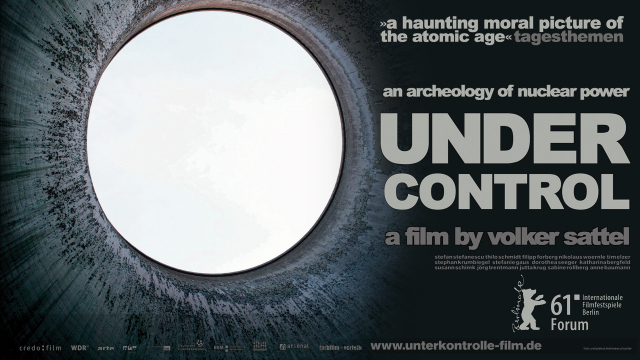 Within the closed world of the nuclear power industry one of humanity's most compelling struggles has taken place. Beautifully shot on 35mm film, this documentary pushes past the public debates to tell a story of mankind and dangerous science. Germany was at the vanguard of the nuclear power industry but now the walls are coming down. It was the country's greatest scientific endeavour; billions were spent on 17 nuclear stations. But now all are due to be decommissioned, thanks to popular fear and the power of democracy.