The terrible cost of hydro-electricity 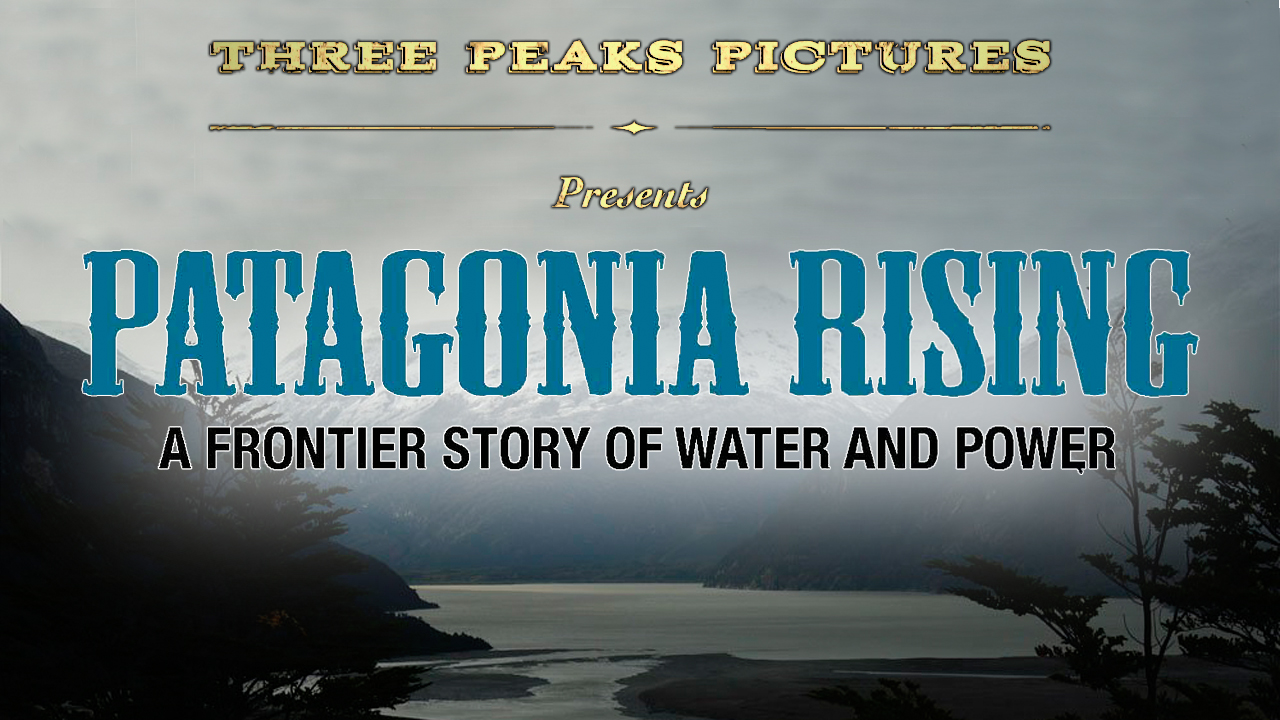 The vast and spectacular wilderness of Patagonia has lain unchanged for centuries. But as a large-scale hydroelectricity scheme looks set to transform it beyond recognition, the legendary gaucho ranchers and unique wildlife may disappear forever. It's all in the name of progress and the increasing demand for cheaper alternatives to costly and damaging fossil fuels. But must progress come at such a cost?

Eyes upon the horizon, looking every inch the doomed revolutionary in his broad-rimmed black hat, gaucho Bernardo Arratia stands on the deck of his boat and negotiates the currents of the threatened Baker River. Water is the lifeblood of Patagonia, but most of its farmers will soon be denied direct access to it, as permanent flooding will force thousands of people like Arratia off their land. The Chilean government has just approved a proposal by the corporation HidroAysen - owned by Spanish energy giant Endesa - to build five new dams on the Baker and Pascua rivers. Yet many Patagonians, encouraged by promises of compensation, increased profits or an easier life are resigned to the loss of their land: "If there is a ranch easier to access, it is better that this one is left underwater," says one. But most gauchos are stalwart defenders of their traditional way of life. "They can offer me millions," says Arturo Quinto Arratia, strumming his guitar. "And I won't change my mind. I am not bought by money." And for Lalo Sandoval, the dams are the harbingers of apocalypse: "This is going to end. Even Modesto is not going to hammer horseshoes any more. There will be nothing." While corporation bosses and government officials labour to explain the viability of the project, environmentalists model the mutilation that the dam will cause to Patagonia's natural landscape. Lakes will empty out, as glaciers melt away and a vital network of underground streams is eroded. And, to carry the electricity to Chile's distant northern cities, HidroAysen's knife is poised to make a clean cut through a 2,200-mile stretch of forest. Santiago seems a world away and its inhabitants have little concern for the region that will bear the brunt of their demands. Researchers are optimistic about the possibility of cleaner alternatives: solar, wind, geothermal, and - simplest of all - more efficient energy consumption. But their findings come too late to help the victims of HidroAysen. Looking out upon the wide grassy plains and snow-capped peaks, grazing herds of guanaco and the slow, steady work of the ranchers, it is difficult not to suspect that this may be our final glimpse of a condemned paradise. LEARN MORE.
WATCH MORE.
JOIN THE DISCUSSION.

Director Brian Lilla is an Oakland, California filmmaker whose evolving success hinges on his creative ability to merge marginalized people with honest and intimate storytelling. Lillas last documentary, Tale Of Two Bondage Models, screened to sold-out audiences at the 2008 Tribeca Film Festival and went on to show at international festivals around the globe. Screening at international festivals from Atlanta to Amsterdam, Lilla established himself as a full-time director. Returning to his mountaineering roots, Lilla turns his attention to Patagonia Rising and the global topics of water and power.

"For 7 years Chile has been in deliberation on whether to build 5 massive dams and run the power 1,600 miles north. Asked to direct the film three years ago, I jumped on board immediately. Fifteen years ago I was there a personal trip. I had almost gotten killed in a climbing accident in Argentina and decided to go recoup in Patagonia, Chile. The remote landscape and frontier people had a huge impact on me. If the dams get approved all hell is going to break loose. Directing Patagonia Rising was the perfect reason to go back and give back." - Brian Lilla