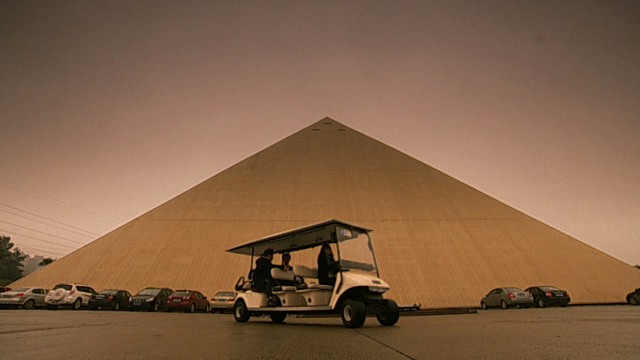 The economic transformation of China has been electrifying. But with Europe teetering and the US plodding, can the biggest tiger of all keep on roaring? China's super-rich certainly think they can.


Outside a private Beijing nightclub Porsches, Maseratis and Ferraris compete for space. Inside the club is packed with the children of China's super-rich enjoying a 'palace' themed party. China now has almost a million millionaires, six hundred billionaires, and the numbers keep growing at a staggering rate. As a reporter for the Hurun Report rich-list points out, they are a force to be reckoned with: "certainly we need to be aware of and understand this group." Even more striking is the bravado of China's super-rich, who feel that they can keep going from strength to strength. "I met an entrepreneur last week who said that if all goes to plan, in ten years time his business will be ten times the size it is now". The focus is certainly on quick growth. Current projections say that in ten years time half the world's billionaires will come from China. While there are warnings signs that the economic woes of Europe and the US will hit China, China's super-rich don't seem concerned. For some the hope is that the Chinese market will pick up the slack. For others, who have only known the good times, anything else is unthinkable: "if I have any spare money I buy sports cars."
FULL SYNOPSIS
TRANSCRIPT