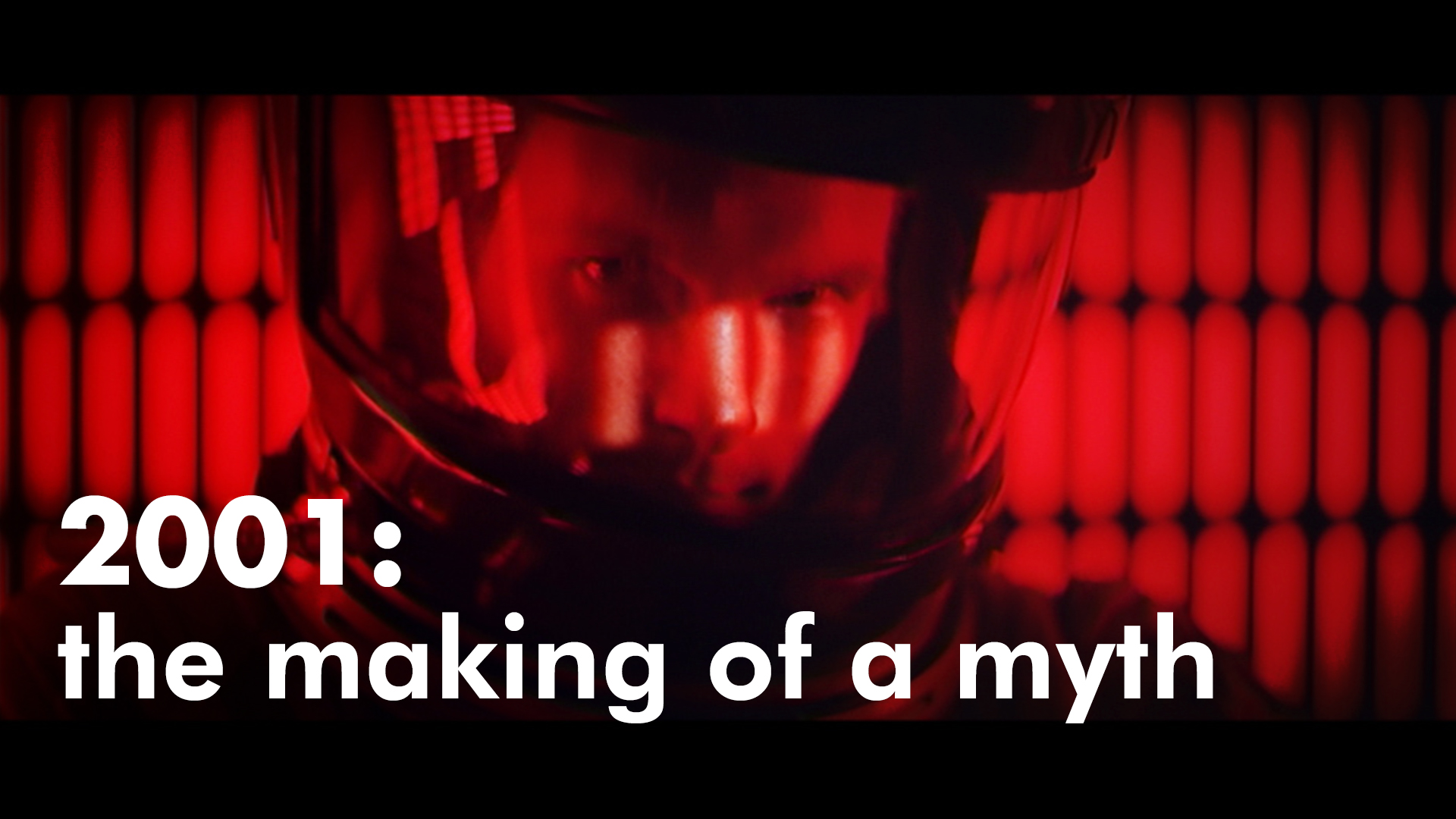 Stanley Kubrick did not live to see what the year 2001 would actually bring. But over three decades on from its conception, his visionary film epic 2001: A Space Odyssey remains a true classic of modern cinema. Both relevant and timeless, Kubrick's boundary-breaking work reminds us, as James Cameron puts it, that "as our films get ever more spectacular, it's the ideas behind the spectacle which are still the most important special effects of all". This compelling documentary offers us a rare and valuable insight into the production of a film hailed as "one of the great moments in the history of cinema".

Branded a recluse, Stanley Kubrick was notoriously secretive about his films and his personal life. The culture of genius and mystery which grew up around him also surrounded this film, which is the most intriguing and ambiguous of his works. Spanning the entire history of man whilst projecting into the future, 2001 expresses the great themes of nature and art, and the limits of the human mind, right from its captivating opening scene. With archive footage showing the making of the movie and interviews with the original cast and crew, this fascinating documentary explores the film's theoretical and practical development. "We hope to convey to the public the wonder and beauty and promise of the new age of exploration which is opening up before the human race", proclaimed Arthur C. Clarke at the time. Now, he and the other people who worked with Kubrick on his most famous film creation offer us their unique insights into the man and his method, and a fascinating glimpse of what is now a lost art: film effects before the age of digital. With memories of 'the blob department' and tales of model kits bought from the toy fair, it is a world that's endearingly quirky and yet awe-inspiring. Involving ground-breaking technology and some of the largest film sets ever made, Kubrick's quest for perfection in 2001 redefined film-making for everyone involved: "I started thinking of film not as an individual frame of film, but as an accumulation of light, over a period of time". As our present catches up with the surreal future that Kubrick imagined in the 1960s, this documentary brings together commentary from critics, actors, technicians, and unique archive from the making of the film, in a touching and enlightening retrospective of a masterpiece. "Stanley wanted to create a myth, and I think he succeeded".
FULL SYNOPSIS