A damning look at the ultra nasty Belarus regime 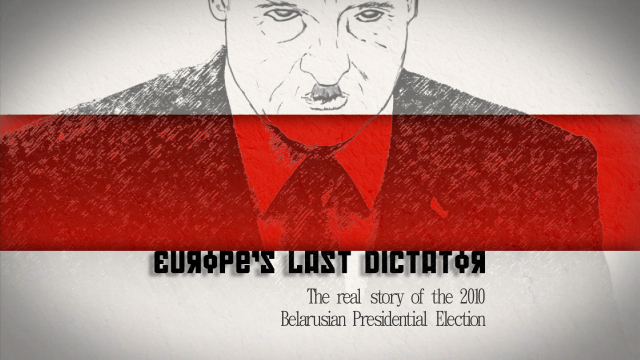 As Lukashenko is re-elected into his fifth term, we revisit the violent crackdown that followed the 2010 rigged elections, providing a rare glimpse into Europe's most repressive state and its last dictator.

"Humans don't behave like that. Animals don't even behave like that." Irina is the sister of imprisoned Belarussian presidential candidate Andrei Sannikov. This film explores her account of the torture, murder and kidnap that defines politics in Belarus today. Shocking footage reveals the police brutality against defenceless protesters during the violent crackdown after the last election; Lukashenko's promise to "wring the necks" of all those who joined the opposition during the elections. "People are so isolated in terms of information, especially now that 10 million people live in jail", Irina sighs. As the opposition continues to languish in custody, how long will the people of Belarus have to wait before they are free?
FULL SYNOPSIS

Mathew Charles is an experienced journalist and documentary maker. He has worked in some of the world’s most dangerous places for major international broadcasters like CNN and the BBC. He has dodged bullets in Guatemala, confronted the far-­-right in Serbia, and explored the chilling world of Latin American drug gangs. 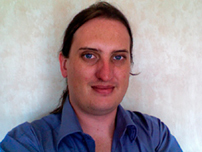 "We made this film because what’s happening in Belarus is shocking, yet most people aren’t even aware of where the country is. Lukashenko is quite literally getting away with murder. And he has to be stopped."