You can't ignore what's under your nose 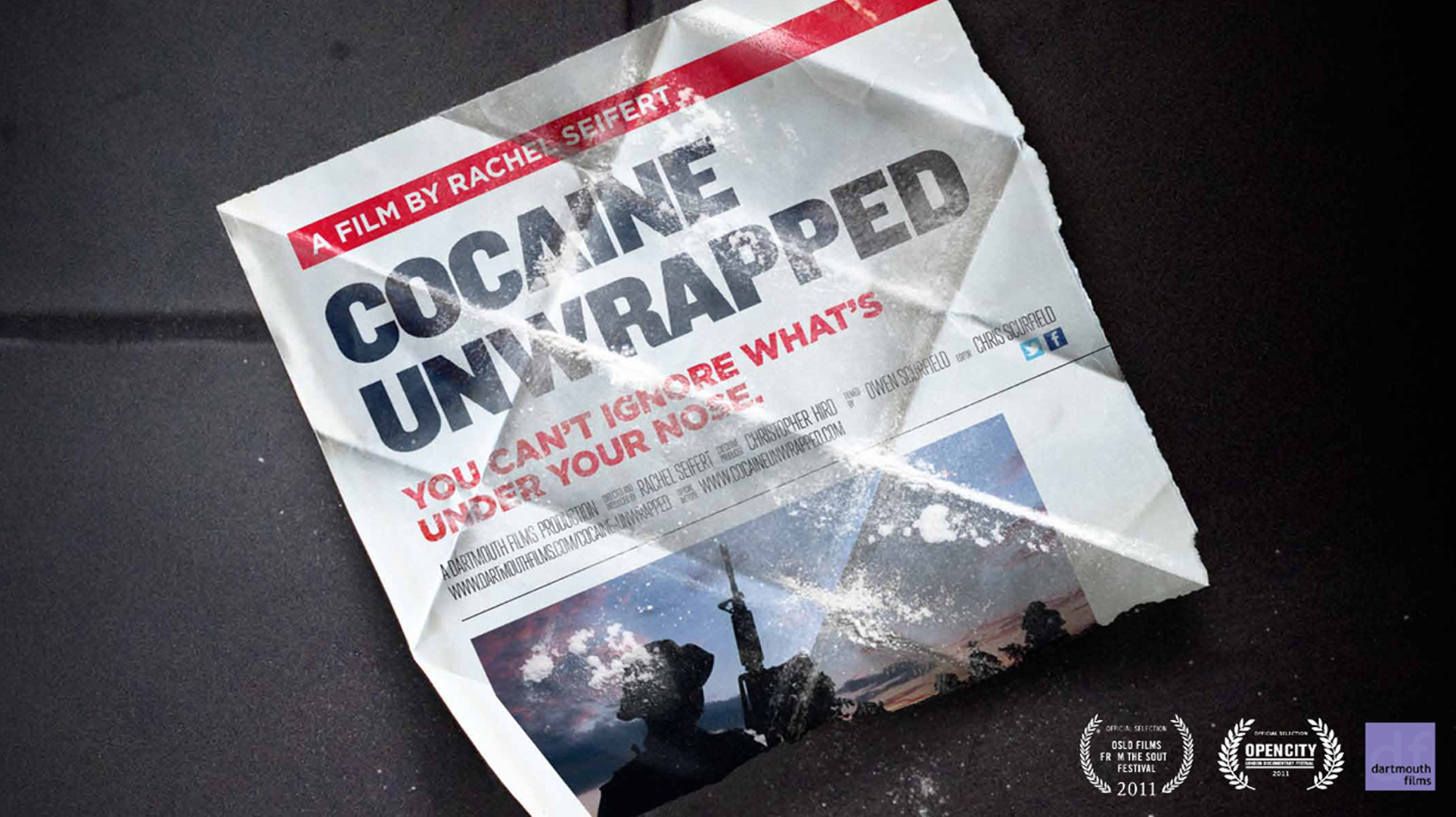 This blockbuster of a doc gets inside the drug world with unprecedented access. Travelling from the growers to the drug mules, poverty to prison, cocaine factories in the Colombian jungle, and dealers on the streets of Mexico and Baltimore. It is a fascinating and unusual insight into how the drug world functions. Features exclusive interviews with the political leaders of Latin America and drugs czars on both sides of the Atlantic.

On Balitmore's Reservoir Hill the boarded up lots speak of the death of an inner city, where rampant drug dealing in broad daylight is now the only industry. Cruising the streets with a veteran police officer Neill Franklin we sense the urgent need for change in drug policy, since "A criminal conviction will follow you for the rest of your life". In Baltimore's prison a crack dealer doing 25 years for his crimes, will have no life left to go to. Cut to the jungles of Colombia and the massive police effort to disrupt production. The madness of aerial spraying is borne out in the blanket destruction of impoverished farmers' crops. "Everything's dead" says farmer Maria, from papaya to chocolate, banana to yucca. The medical damage of fumigation is driving migration to the cities and we hear from its many critics in both Colombia and the US. In fact fumigation appears to be driving desperate farmers to produce coca, a fact ignored by Colombia's President who blames demand in Western Europe. Contrast this with the stand taken by Bolivian President Evo Morales, who brandished the coca leaf at the UN and expresses deep pride in this traditional crop grown since the Incas. Turning his back on the militarisation of coca eradication, Morales took the step of legalising "traditional consumption". With Morales' "peaceful, negotiated reduction" Bolivia's coca farmers are unionised and, unlike those in Colombia, thriving. Meanwhile dead bodies line the streets of Mexio's Juarez, victims of drug violence in this transit town. Mass graves of unidentified victims lie next to empty graves ready to be filled. Gang members and dealers explain their lack of escape routes from the death squads. People here have lost faith in the army, infiltrated by the cartels and perpetrating human rights abuses. The violence threatens the Mexican state itself and its streets are full of crack-addicted kids who "wish quitting was as easy as buying". In Ecuador we hear stories of female drug mules like Theresa, imprisoned for their crimes, never to see their children grow up. In the prisons 75% are women. It's a plight so hopeless that Ecuador's President Correra has drawn a distinction between the powerful and the powerless in the drug trade and pardoned many mules. It's a rare second chance for those caught up in the failed War on Drugs, and a clarion call for a new, more progressive approach. The film gives voice to those campaigning for us in the West to take real responsibility for our drugs problem and exposes the human cost of one of the most popular drugs on Europe's streets.
FULL SYNOPSIS

Rachel Seifert, Director, has worked on a variety of observational, investigative, and social documentaries for BBC, Channel 4, PBS, and Al Jazeera. She is the producer of the award-winning feature documentary Who Am I? The Found Children of Argentina, and the Channel Four Dispatches The Kids Britain Doesnt Want, which highlighted the plight of children in the UKs asylum system. Christopher Hird, Producer, is the founder and managing director of Dartmouth Films, which specialises in documentaries which aim to achieve social change. Dartmouths other films include The End of the Line, The War You Dont See and How To Re-establish a Vodka Empire. 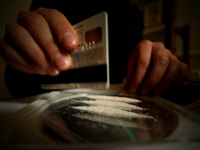 Cocaine Unwrapped aims to change the paradigm of the debate about drugs policy  to push western governments to see that war on drugs needs to be rethought. A combination of front line reporting and high level interviews with South American politicians, drugs regulators and experts, the film tells the story of the cocaine trade from the perspective of those who pay the greatest price: the farmers, the mules, the small time dealers and the ordinary citizens of South America. No-one who has seen this film will take cocaine with a clear conscience ever again.