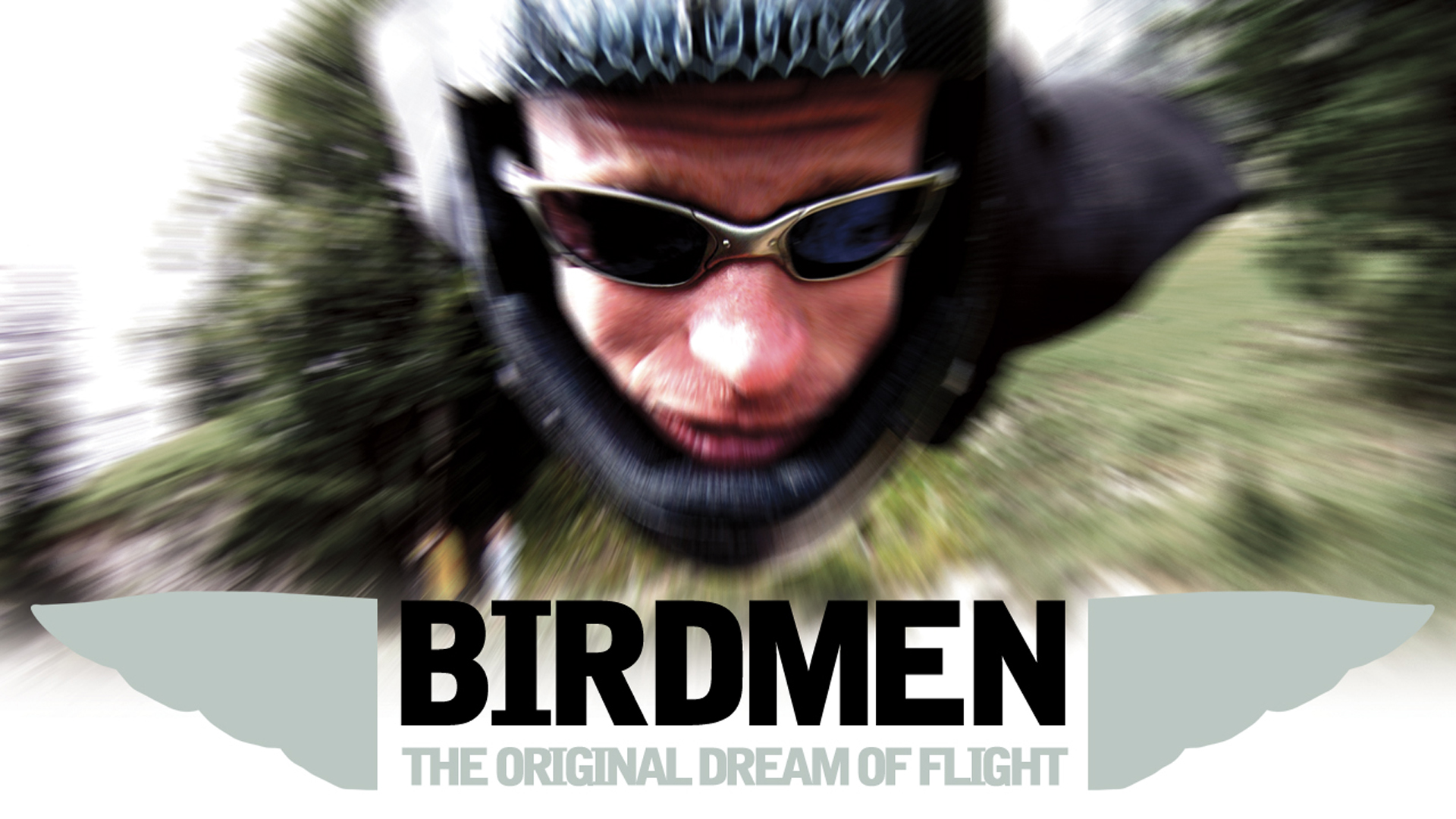 Staring down a sheer precipice into a deep abyss with your head spinning, every fibre in your body tries to resist the edge. Meet the mad men and women who don't. Overcoming their fears, they step off into thin air and use birdsuits to fly like birds, hurtling at impossible speeds and gliding low across beautiful, rolling landscapes. A startling, adrenaline-filled insight into the revolutionary new sport that brings the dream of human flight alive.

Fifteen years ago Team Thirteen started out producing action sports movies, team videos, and commercials. Our focus is now on web content, commercial work, and non-fiction pieces. Our previous documentary work has been shown at the Banff, European Outdoor, and X-Dance film festivals. Other doc works have been aired on the National Geographic Channel, Rush HD, Versus, Eurosport, and many more. Team Thirteen is based out of Salt Lake City, Utah. Director Matt Sheridan has produced ten sports documentary movies and has written, directed and edited documentary episodes (for the series Nomads) for the National Geographic Channel and Rush HD. 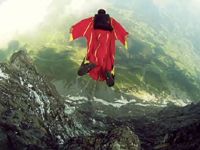 We saw a wonderful story about the dream of human flight that hadn't yet been told through the eyes of the people who are, in our opinion, closest to achieving it. We had worked with the director, Matt Sheridan, on other flying projects in the past and it only took a moment for us all to agree with his vision of the film. The story is about the "why" of it, most of all, and therefore needs to be steered and explained by those who feel, if not fully understand, the reasons we do this stuff.