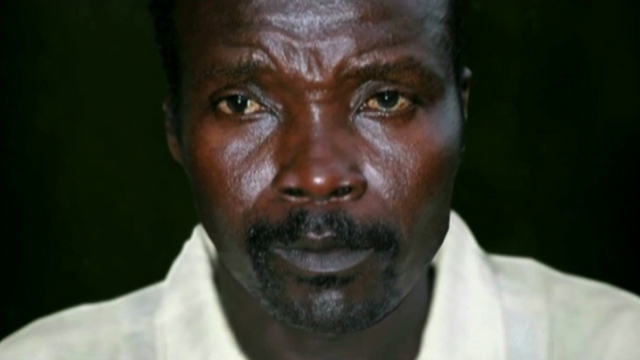 Reporter Aaron Lewis has been tracking Kony for years. The first Western journalist allowed to join the Ugandan army on the hunt, he revisits his journey in light of the controversial Kony2012 sensation.

The UPDF has been hunting Joseph Kony since long before the notorious KONY 2012 video. According to Captain Mohammed, "I have always been after him since 1986, when Kony's offensive began". Thought to be only a day behind Africa's most wanted criminal, they encounter his recent victims on a regular basis. Kony seems to know whenever the men are gaining ground and goes to great lengths to conceal his trail: "the only power he has left is the ability to escape". He's certainly a difficult man to find but can a handful of US advisers or the political will of 100 million Western viewers make the difference?
FULL SYNOPSIS
TRANSCRIPT