A startling observation of Bosnia's post-war society 20 years on 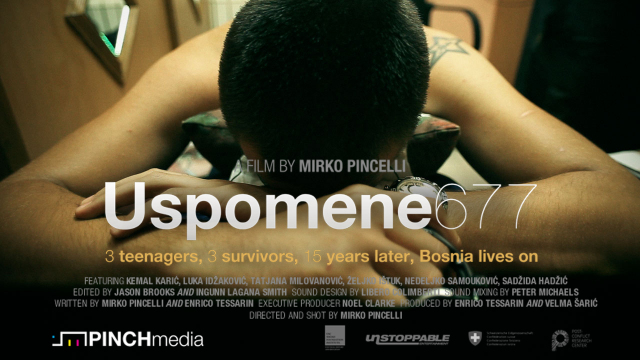 677 concentration camps were set up during the Bosnian war in the early nineties. The way the victims and the perpetrators within each community deal with this legacy will determine the country's future. This well-crafted doc shares the viewpoint of each ethnic group through a new generation coming to terms with their toxic past. Living in a Bosnia fighting for EU membership, they're desperate to find a way to live together for a peaceful tomorrow.

"All the Serbs are Ratkos soldiers", the crowd sing as they dance, arms interlinked, to the beat of the music. Here the ex-Serbian general on trial for war crimes is still a national hero. Under brilliant sunshine at a rally protesting against his arrest a woman holds a portrait of Mladic and exclaims proudly, "General Mladic is in my heart." This is the kind of partisan feeling that still exists among the old generation and that has kept post-war tensions between Serbs, Bosnians and Croats running high. But behind the soapboxes lies a more complex drama that has unfolded since the war. As former combatants struggle with being both perpetrators and victims of violence, their children must forge a new future. "All I can hope for now is that the bitter souls of my generation will simply disappear. The new generation can learn nothing from us except for negative things", Tatjana's father tells us. Brutal pictures of the war are a painful reminder of his service in the army and events he will not speak of now. For Tatjana her father's dreadful wartime legacy and his consequent drug addiction are not easy burdens to bear. "Many people in this town know more about him than me. It's not nice to hear the stories." The new generation also share bitterness about the past. Kemal, 19, lost his mother and one of his legs during the conflict. "Can you imagine someone ordering the killing of a woman who is carrying a child?" But despite this, for Tatjana, Kemal and Luka, all from different ethnic backgrounds, the future is not dark. "When I see that our leaders cannot agree on something, I realise that we, the new generation, are getting on together just fine." They look forward, trying to move beyond their past. "Our names are who we are, but we don't need to dwell on it." Stunning visuals and a stylish upbeat soundtrack combine in this well-crafted doc to paint a subtly layered picture of a country still reeling. A beautful and haunting profile of a 20 year legacy. LEARN MORE.
WATCH MORE.
JOIN THE DISCUSSION. 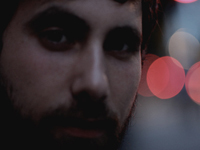 Mirko Pincelli is a photojournalist and filmmaker. He has developed a deeply personal style, exploring reportage photography and character-led documentaries. He graduated with a BA Honours in Photography from the University of East London at the department of Architecture and Visual Arts. 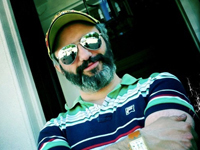 Enrico Tessarin is a graduate of the London Film School with ten years of experience working on documentaries, music videos, commercials and short films. 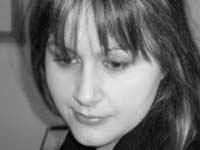 Velma aric, Founder and Executive Director of the Post-Conflict Research Center (PCRC) has extensive journalism experience and has been reporting for the Institute for War and Peace Reporting (IWPR) and Balkan Investigative Reporting Network (BIRN) on war crimes trials from the Hague tribunal and the Bosnia-Herzegovina War Crimes Court. 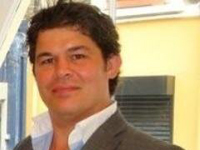 Julian Phelan is an award winning film and television professional with fifteen years experience in the media industry. In his early career he produced films for The Discovery Channel, National Geographic and Travel Channel in America. From there he moved into raising finance for independents and NGOs and consulting on the UK Governments digital innovation and cybercrime initiatives. He now raises finance for feature films, documentaries and multiplatform digital media. 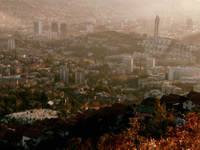 Uspomene 677 started as a dream and it looks as if is going to end like one too. The documentary started five years ago as a photographic assignment for director Mirko Pincelli, then a young up-and-coming photographer for an Italian magazine. After a couple of trips in the still war-ravaged country Mirko fell in love with the place, its stories and its wonderful people.