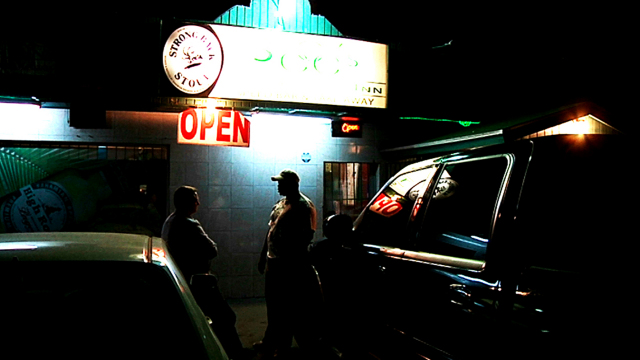 To the outside world, the Bahamas are an idyllic holiday hotspot, but for its residents, a surge in violent crime is turning these islands into one of the most dangerous places in the Caribbean.

Type 'Bahamas' into Google and it throws up pictures of beautiful beaches and luxury resorts. But there's another side to this holiday haven. Easy access to weapons from the United States along with the country's weak laws has brought a rise in violent drug and gun crime. "I don't see my country the same way I saw it 10 years ago. We sell it as a paradise. That's a sales pitch", says Jerome Sawyer, a well-known TV reporter. With elections coming up, the Bahamas government has to decide whether it supports popular public demands for capital punishment, or comply with the United Nations' demands for an end to state executions. With its economy almost entirely reliant on tourism, any worsening of the crisis could prove catastrophic. "If you drive through the communities, all the homes are barricaded. That's the fear that people live in."
FULL SYNOPSIS
TRANSCRIPT