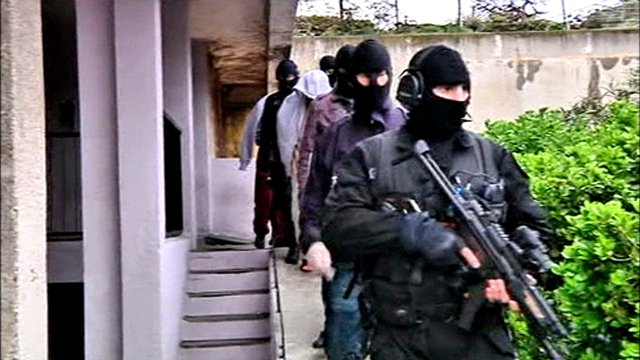 The beautiful port city of Marseilles was once a symbol of multiculturalism in France. Now plagued by gangs and crime, it has become central to the heated election debates around immigration and security.

Generations of immigrants have helped to shape the character of Marseilles and a third of the population are Muslim. But recently an explosion in violent crime has torn apart this melting pot, exacerbated by the recent killings in Toulouse by Islamist, Mohammed Merah, and Sarkozy's controversial anti-halal campaign. "An election doesn't justify being demagogic. It is dividing France, playing people off against each other." In the midst of an ongoing economic crisis and with the election only a week away, many remain sceptical about France's unity and the future prospects of its people. "We need real solutions to the problems here", says Nassurdine Haidari, one of Marseilles' vice mayors.
FULL SYNOPSIS
TRANSCRIPT