The End of the Nile 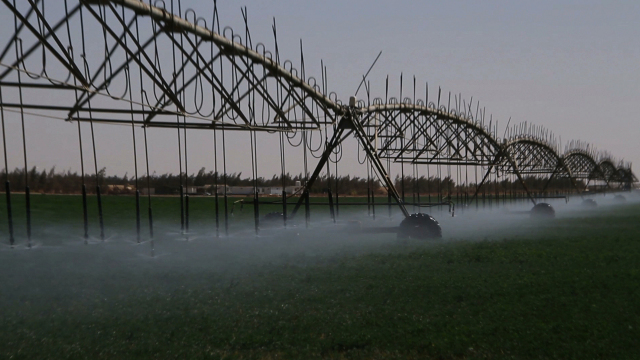 Egypt is headed for a major crisis. Population growth has drastically increased demand for water. In the desert country 80 million are supplied by one river; but how long will it be before the Nile runs dry?

As well as growing demand, critical mismanagement has also impacted on water supply in Egypt, where the Nile is struggling to keep up with booming development. There are also increasing pressures from outside Egypt. Nine states make up the Nile basin and six have signed an agreement to review how the water is shared: one that Egypt won't sign. According to analyst Hani Raslan, "Egypt would never go to war over that, but there are other means to exert pressure short of total warfare". Between international competition, internal demand and political mismanagement, it once again appears that Egypt's most vulnerable are most likely to suffer.
FULL SYNOPSIS
TRANSCRIPT