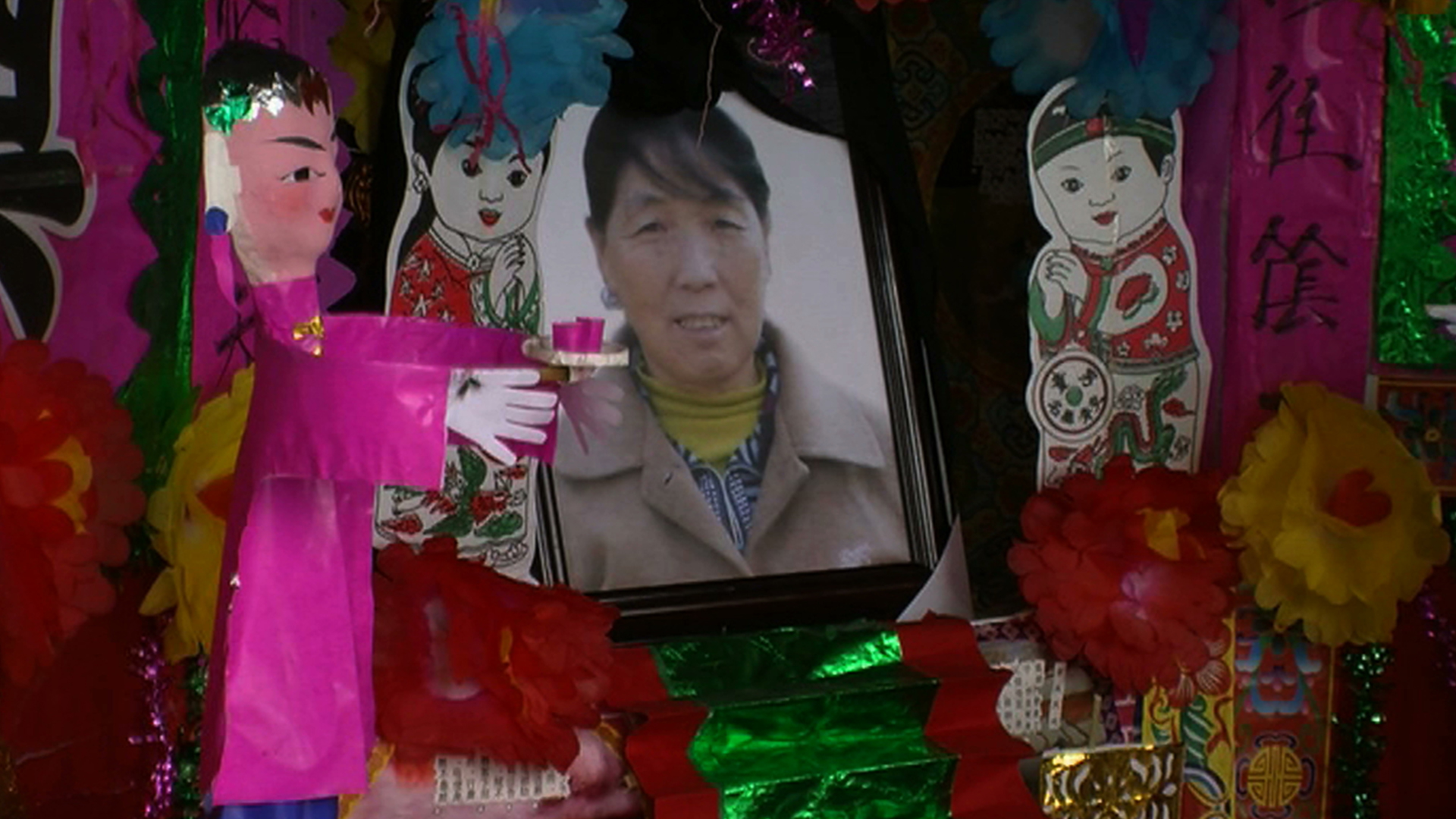 The Chinese government claims it's making serious efforts to clean up pollution. But as this horrifying report shows, much of their 'success' has involved simply moving their toxic industries out of sight.

"It's risky, but we have no other choice: We only have this river," Wu Zhuliang tell us from his remote farm in South Western China. For Wu and his family their reliance on the river, which runs yellow with pollution, has had terrible consequences. They buried his son just over a month ago. He had been diagnosed with two types of cancer, Leukaemia and Thymoma, and had been in so much pain he said to his mother, "open the window and I'll jump out". The water from Wu's river was found to have levels of chromium, a known carcinogen, "200 times higher than the national standard". Ma Tianjie from Greenpeace tells us it's so toxic that, "simply touching the water, it could make your skin itchy. It's a very, very serious problem." All across rural China the same stories abound. The government is cleaning up the cities, but often the most toxic industries are simply moved to rural areas where regulations are lax. Chinese farmers are now four times more likely to die from liver cancer than the global average. "The government is trying to find a way to get rid of this huge pile of historically accumulated waste but they are struggling."
FULL SYNOPSIS
TRANSCRIPT