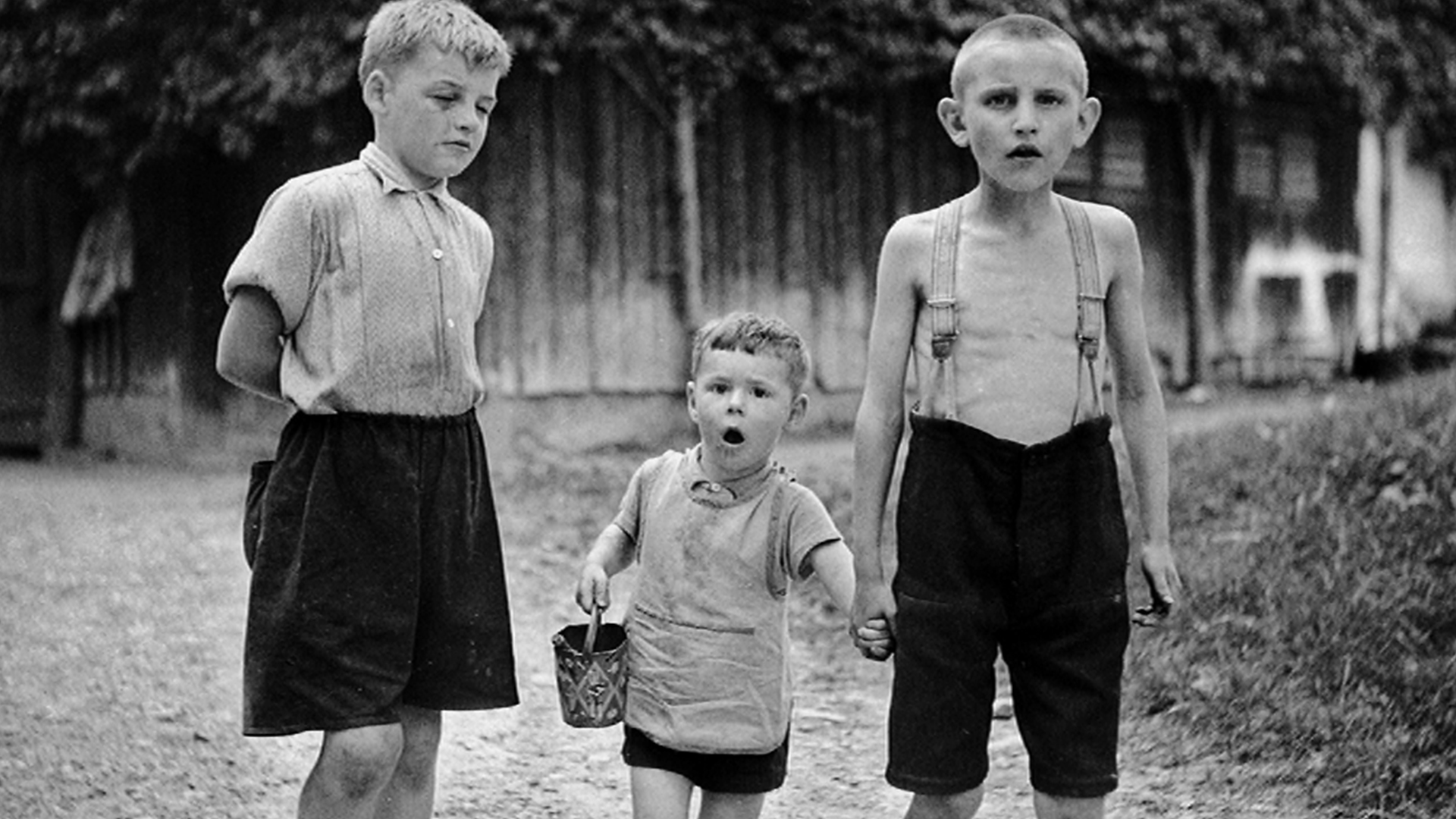 Generations of Swiss children lost their childhoods to state-endorsed abuse and forced labour. This shocking report brings us their stories, shedding light on a little-known dark chapter of Swiss history.

"Our Switzerland, which always wants to be goodie-goodies, has so many skeletons in its cupboard", Maria Magdalena tells us. Right up until 1981 the Swiss state sent thousands of teenagers like Maria to places like Hindelbank women's prison for 're-education'. Accused of being rebellious or promiscuous they were held indefinitely without trial. "I was beaten for everything", Hugo Zingg, who was a so-called 'contract child' recalls. Of the five children on the farm he was forced to work on, he was the only one not to commit suicide. However, possibly the most shocking story is that of Bernette Gechter. Her strictly religious foster parents took her to a doctor at 7 years old, believing she was sexually active. She was diagnosed with a brain disorder and forced to undergo electro-shock therapy. At 18 when she became pregnant, they aborted the baby and sterilized her because they thought she was unfit to be a mother. The survivors are campaigning for recognition, but the Swiss government still refuses to hold a full investigation or discuss remuneration for the victims.
FULL SYNOPSIS
TRANSCRIPT