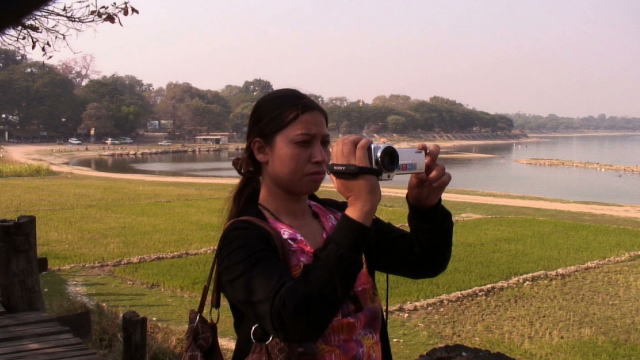 As part of its reforms Burma has been releasing its imprisoned journalists. Their stories offer a glimpse into the frightening world of those who kept going despite torture and regular imprisonment.

"I lay there naked and they kicked me in the back", recalls prominent video-journalist, Sithu Zeya. While his treatment at the hands of Burmese interrogators may be consigned to Burma's past, he hasn't been allowed to forget it. Despite the fact that new freedoms have been transforming Burma, he is still followed by the man who tortured him. For the moment Burma's journalists don't know when the tables may be turned again. But the reforms are continuing at a rapid pace. In February the Democratic Voice of Burma, a journalistic outfit previously targeted bitterly by the government, was welcomed into the country. One DVB journalist points out: "I was released from prison in an amnesty only three months ago and now I can go inside the parliament as an official DVB reporter. I am astonished". Yet he remains circumspect about what the government reforms may bring in the long-term: "People still have many doubts as to whether these changes really are genuine and irreversible".
FULL SYNOPSIS
TRANSCRIPT