Vice Guide to the Balkans 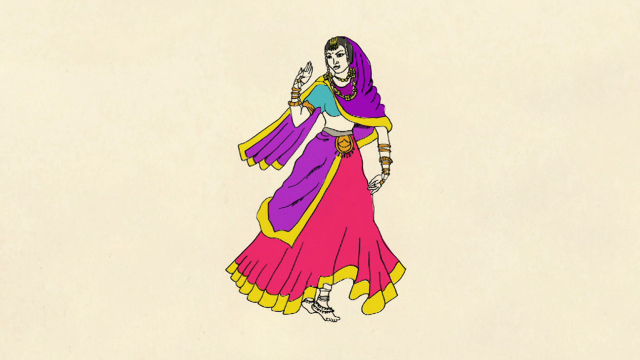 The Kosovan War was grisly and nebulous, with both Serbians and Albanians accused of one sordid atrocity after another. 12 years on, we take a look at a region still living with the legacy of the conflict.

A decade on from the ultimate break up of the former Yugoslavian republic, the Vice team explore the idiosyncracies of the region with characteristic irreverence and insight. From an "amusement park supposed to capture the memory of Marshall Tito's Yugoslavia", to the rather more serious legacy of the Gypsy communities left living on toxic sites by UN peacekeeping missions, the numerous scars left by the conflicts can be felt at every turn.
FULL SYNOPSIS
TRANSCRIPT