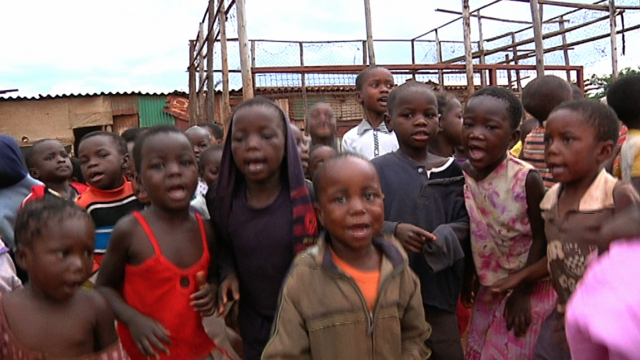 In Zimbabwe 13% of the population is HIV Positive, devastating a generation and leaving 1.5 million orphans. But thanks to an increased availability of drugs, a new generation is now being born free of AIDS.

"25% of all children in Zimbabwe are AIDS orphans - that is a staggering statistic", says Dr Norman Gillespie, Chief Executive of UNICEF Australia. In a country plagued with corruption, there is little help for the many women and children being infected through rape. Eight-year-old Busi recalls how after being raped and infected with HIV, "my mum told me to keep quiet or I would be beaten by police". Every single person in Zimbabwe has been affected by HIV/AIDS in some way, but thanks to the determination of a young generation of local aid workers, the future for young people is looking more hopeful and the stigma of infection is being tackled. "HIV is on the decline because of early intervention and the plentiful supply of drugs. We are now seeing for the first time a generation of newborns free of AIDS."
FULL SYNOPSIS
TRANSCRIPT