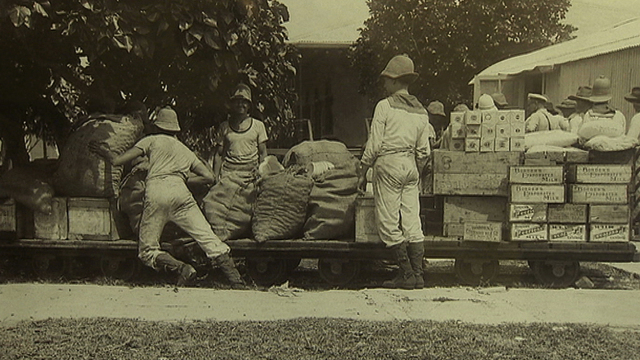 When the Cocos Islands voted to become part of Australia in 1984, its residents were promised control of their land. Nearly 30 years on, locals say they're now being denied a future on their own islands.


"I want our youth to be able to stand on their own two feet and take responsibility in the Cocos Islands,", explains island elder Cree Bin Haig. "If this doesn't happen, it's as if we have gone back to being under colonial rule." 28 years ago, Malay elders negotiated the islands' integration with Australia based on promises that they would take ownership of their land and have their customs respected. Today, the islands remain blighted by external influence and many feel short-changed. "This is the homeland of the Cocos Islanders, not the homeland of the whites," declares former government adviser Dick Whittington. "But the whites have the power here. It's not right. It's not fair."
FULL SYNOPSIS
TRANSCRIPT