Fighting back against India's caste system 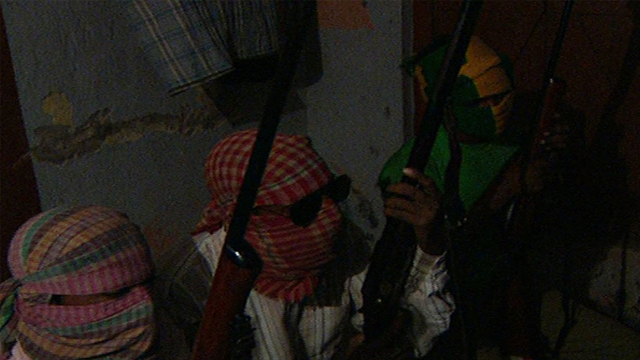 In the eastern Indian province of Bihar, hundreds of villagers have been butchered as an army of lower caste Dalits unleash their fury on their feudal rulers and as the upper castes retaliate.

In the village of Narayanpur the brutalized bodies of men, women and children lie slumped where they were slain. They were victims of the Ranvir Sena, a private upper caste army. For the Sena this is a fight to preserve the centuries old way of life they believe is their birthright. “We kill whomever we see,” Sena’s young fighters tell us. The local landlord is unflinching in his support. “When we kill the men, their wives and children lead more miserable lives, so it is better to relieve them of their miseries too.” In this state where caste hatred infects everything, Dalit election successes may deliver more spilt blood rather than progress. Produced by ABC Australia
FULL SYNOPSIS
TRANSCRIPT