Greetings From the Colony 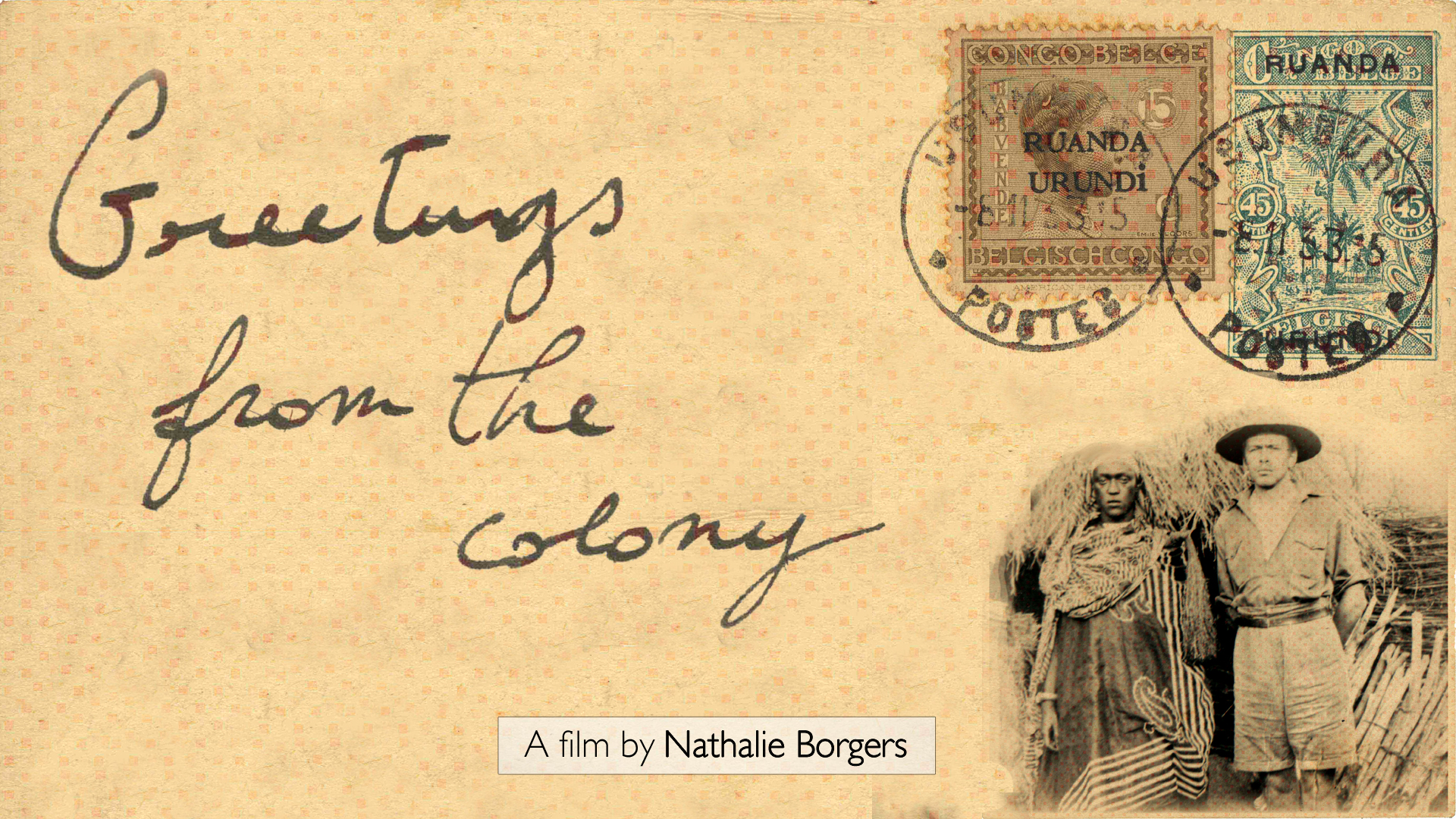 Welcome to Belgium's dark colonial past. A 1920s engagement between a Rwandan woman and a Belgian white colonial bears three children. But soon the man meets a young white woman, marries her and returns to Europe. He abandons his Rwandan wife and two sons but takes his daughter, Suzanne. Breaking the family's long silence, Suzanne takes us into a dark world of easy abuse and Belgium's contentious colonial history.

"Did you ever talk about Africa?" Suzanne's niece Nathalie asks. "Never," Suzanne whispers regretfully, plunging us into the tense and hidden story of her childhood. Taken from Africa to Belgium by her father aged four, she was considered, "a child saved from Negro destiny". During the crossing from Africa to Europe, she was told by her father that her mother had died. "My father's gesture, rare for the period, of recognizing his daughter and bringing her to Belgium, is tarnished by his lies".

Life in Belgium was hard for Suzanne. Her new stepmother resented having a "mulatto" child and "often told me I was a shameless hussy." Packed off to a small Catholic boarding school, Suzanne was hidden away from sight by her family as much as possible. "Surely I must have known that she was black?" Suzanne says of her mother. "I can't remember," she repeatedly utters in confusion, as she tries to explore childhood wounds of an unknown heritage. "I never saw photos of Blacks at home, so I couldn't work out what was so special about them". At the age of 45, "a social worker came and told me my mother had been searching for me since I left Africa". Yet for Suzanne it was too painful to consider reconciliation. "There was something disturbing about it...Afterwards I thought I should have gone." As Nathalie discovers the whereabouts of Suzanne's brother, there is a second chance to know her Rwandan relatives. Travelling there on her behalf, Nathalie discovers that being left behind in colonial Rwanda wasn't easy for brother Jacques either. "A Belgian commissioner tore up my birth certificate. He said I was a native and I had to get a Negro identity card." From her hospital bed in Belgium, Suzanne watches an emotional video message from Jacques. "He looks so much like Dad! He looks like a good man." For the first time in 78 years, since her departure from Africa aged four, Suzanne speaks with her brother on the phone. "It's touching, but I don't feel like crying", she says matter-of-factly afterwards. "Maybe I'll cry when I'm alone". LEARN MORE.
WATCH MORE.
JOIN THE DISCUSSION.
FULL SYNOPSIS 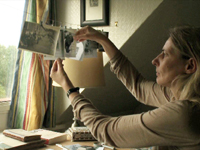 Born in 1964 in Brussels, Belgium, Nathalie began her career working as a journalist for the Belgian television (RTBF). In 1987, she moved to San Francisco to further study directing and producing at San Francisco State University. In 1989, she won the Documentary Writing award from the National Academy of Television Arts and Sciences, Northern California Chapter. After graduating from the Broadcasting arts department in 1990, she moved back to Europe and to become an independent documentary filmmaker. She now works with various production companies (Lapsus, Artline, Cinétévé, Doc en Stock, Entre Chien et Loup) on international social and political issues. 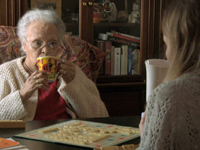 With Greetings from the Colony, Nathalie Borges breaks the long-standing pact of silence within her family, and decides to speak up and tell the real story of what Suzanne had to face growing up in an atmosphere of denial and a country with a shocking colonial heritage.