The persecution of non-Muslims in Tunisia 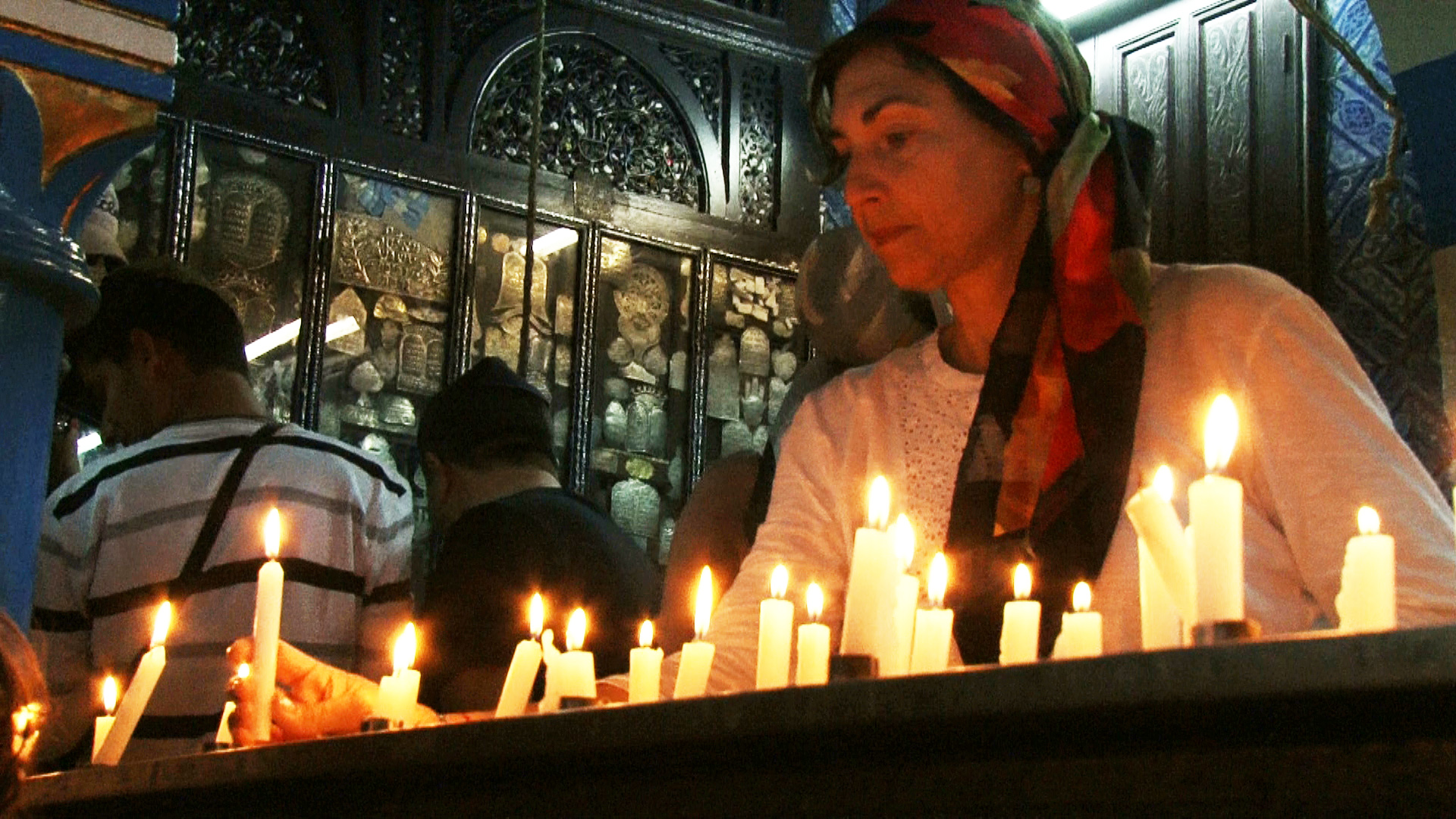 As the Arab world erupts over an anti-Islamic film, in Tunisia extreme Salafists have been desecrating churches. This report finds a country struggling to marry Muslim ideals with a tolerant, open society.

"Before the revolution, Tunisian people lived in peace; Jewish Christian, Muslim and atheist. But after the revolution we have Salafists, Jihadists, all of them." Scenes outside a synagogue in Tunis show crowds chanting anti-Jewish slogans. Extreme Islamists have also desecrated graves at the Russian Orthodox church and smeared faeces on its walls. "A man brought a letter saying we had to remove all Christian symbols, which disturb the Muslims. And if we didn't do it, they'd resort to force.", says the frightened priest. But the government insists the men who do these things represent a minority who simply need to be brought round: "We have to convince them. It is a country for all citizens, whether Islamists or not", insists Rachid Ghannouchi, leader of the moderate Ennahda party. Critics say the government line is far too soft. Salafist groups have "taken control of 400 mosques and are teaching a new generation the way they think". As religious minorities watch with unease the growing strength of puritanical Islamist groups, can a country with a proud secular tradition "find its democracy"?
FULL SYNOPSIS
TRANSCRIPT