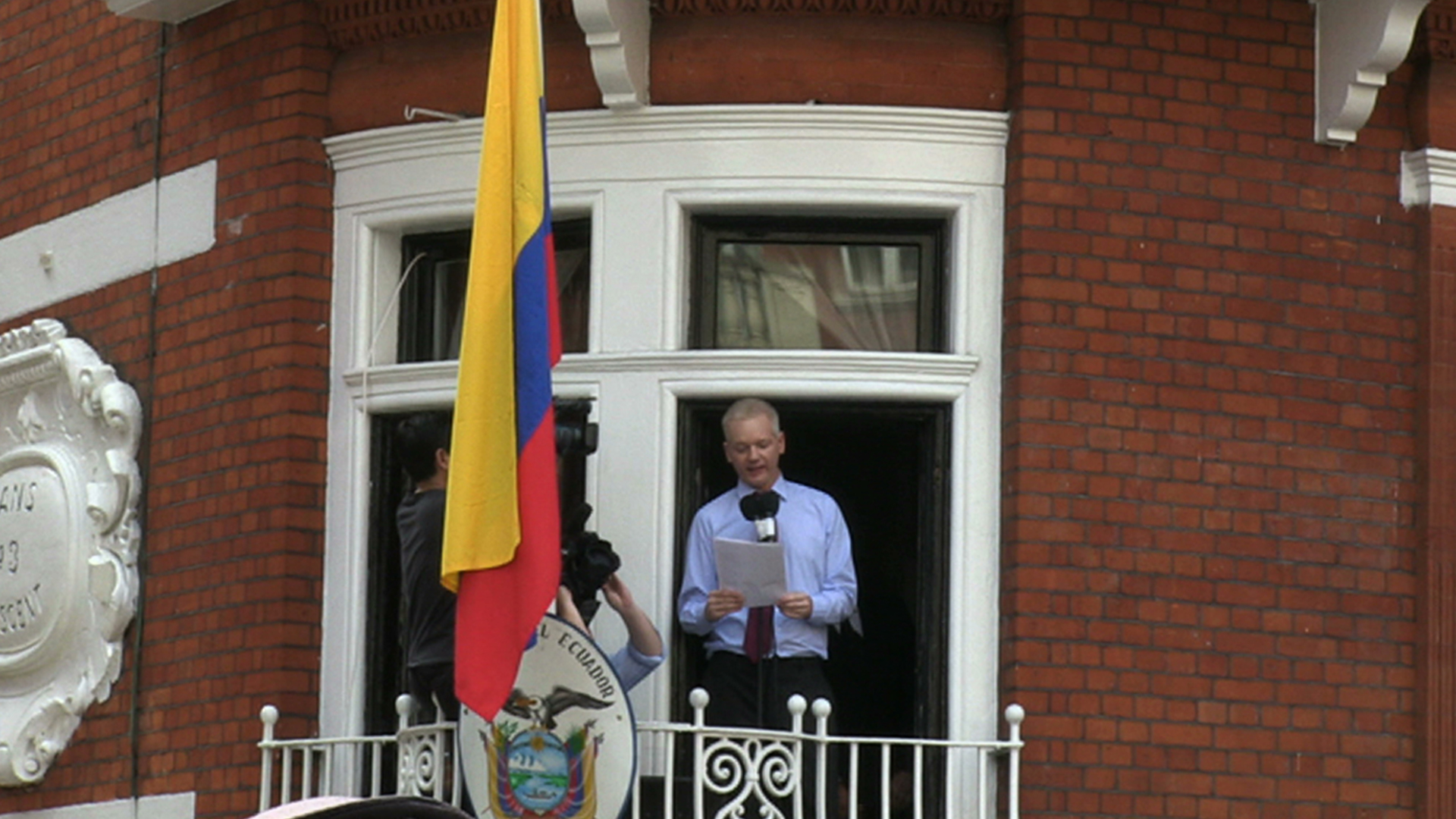 Julian Assange's prolonged presence in the Ecuadorian embassy in London is creating headaches for the UK and Ecuador. With five countries drawn into the debate over his future, what options does he now have?


"It's a great shame that this case has caused such controversy globally. It's done Sweden a lot of damage", says Jennifer Robinson, one of Assange's key legal advisers. The nation's self-image as a bastion of human rights and fair play has taken a beating as Assange's supporters and lawyers accuse it of having a darker agenda. She's also critical of what she describes as the lack of action by the Australian Government. Despite this, Bobb Carr, the Minister for Foreign Affairs claims that, "no Australian has received more consular support in a comparable period than Mr Assange". Despite managing to stay one step ahead of his pursuers so far, popular support for Assange seems to be shifting away and his options look increasingly limited. "I don't think anyone will come out of this well", his lawyer sighs.
FULL SYNOPSIS
TRANSCRIPT