The Last Frontier- the Damned 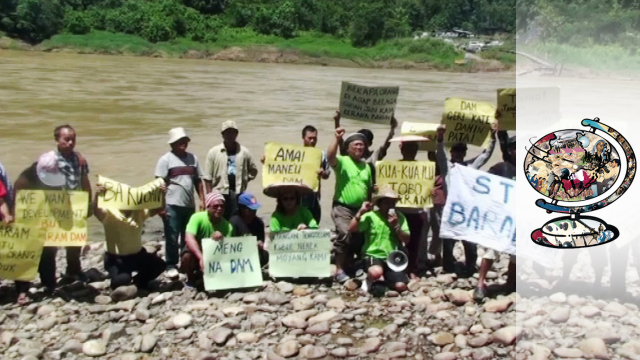 Deep in the heart of Malaysia's Sarawak province, indigenous communities prepare to lose their homes and livelihoods as a controversial plan to build a string of huge hydro-electric dams gets under way.

In Sarawak the government is working with Hydro Tasmania on one of the most ambitious plans in the history of hydro-power. But the Bakun Dam has already flooded an area the size of Singapore, displacing most of the native inhabitants, many of whom claim they haven't received the compensation they were promised. Others speak of being forced off their land with threats and intimidation. "Where's the accountability?", asks one journalist. "They're ruining one of the most precious environments on the planet."
FULL SYNOPSIS
TRANSCRIPT