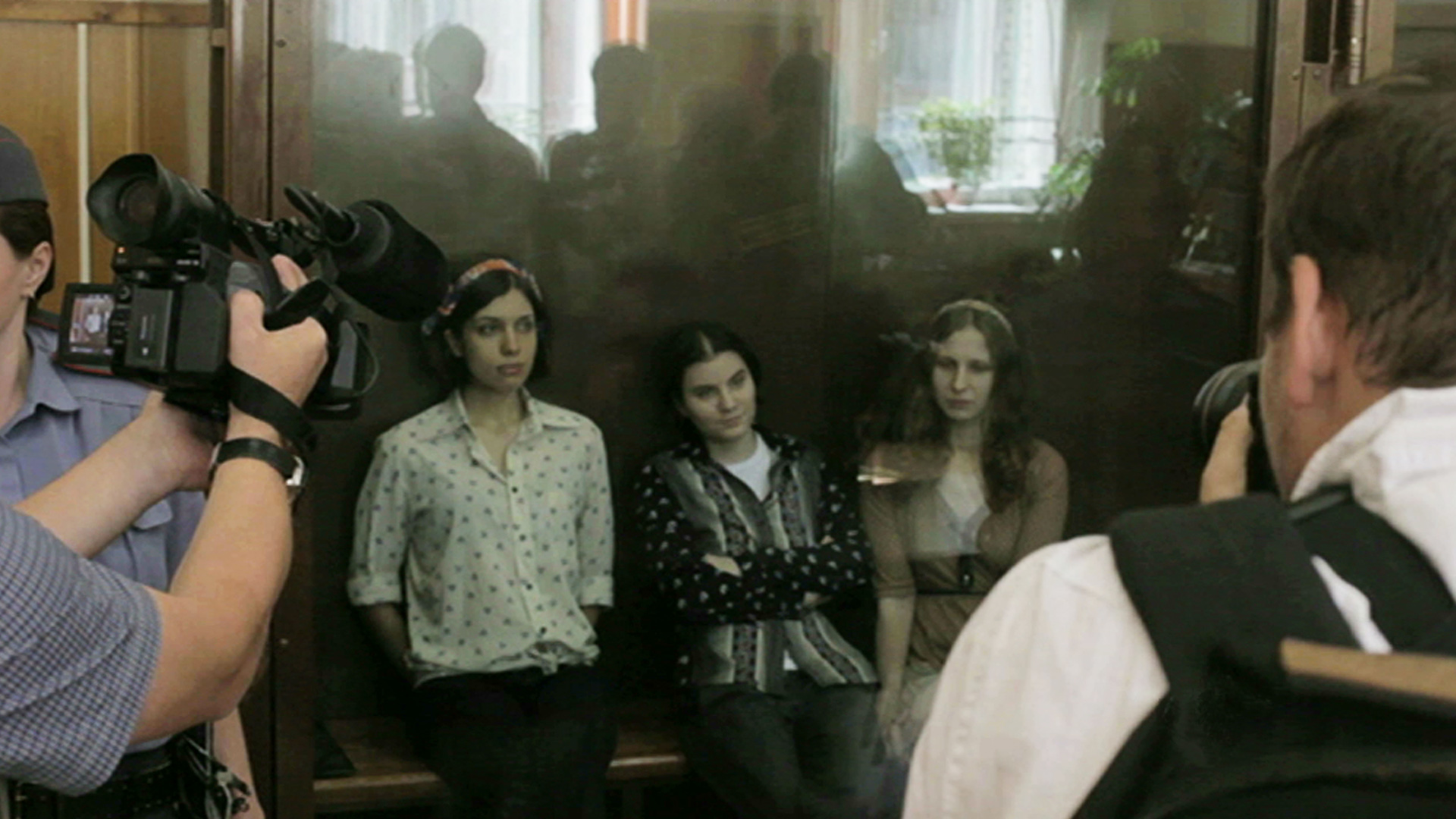 Feminist punk band Pussy Riot made headlines worldwide and helped to galvanise a growing wave of discontent across Russia. Now, despite an increasingly harsh crackdown, protesters are refusing to be silenced.

It was a performance designed to provoke. Unleashing mayhem in Moscow's holiest cathedral, "was a prayer to the Virgin, asking her to drive Putin away and change our political system", the band say. But the state's heavy-handed response has achieved more than Pussy Riot could ever have dreamed of, with 100,000 people taking to the streets of Moscow to demand change, fighting what they see as a return to authoritarian repression. Among the crowd is Gennady Gudkov, a former KGB Officer and senior Member of Parliament who says the government is afraid. "They are making mistakes. That says they are weakening." Others are optimistic that Russia is destined to go the same way as several of the Arab nations and overthrow Putin. "The regime will fall. Nothing lasts forever." With no signs of the protests slowing down, is Russia heading for another winter of discontent?
FULL SYNOPSIS
TRANSCRIPT