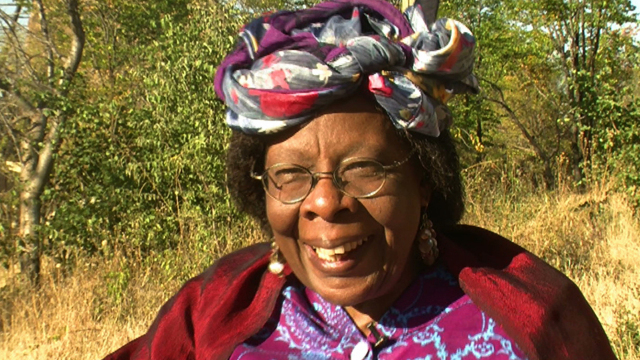 As a member of the MDC party, Sekai Holland was nearly beaten to death in 2007 by Mugabe's thugs. Now she's a senator in Zimbabwe's unity government, overseeing a program of national reconciliation.


"Violence is part of Zimbabwe's second nature. Everybody who has come here for the past 1,000 years used violence to take over the country," states Sekai Holland. As Minister for Healing and Reconciliation she is striving to unite the country, but many want justice, not reconciliation. "Of over 200 deaths that occurred in 2008, there has been only one prosecution resulting in a conviction of those responsible," explains Dewa Mavhinga of human rights group, Crisis in Zimbabwe Coalition. With elections on the horizon there are concerns that old divisions could reopen among the volatile coalition. "Tsvangirai has always said Mugabe is part of the problem. He has got to be part of the solution."
FULL SYNOPSIS
TRANSCRIPT