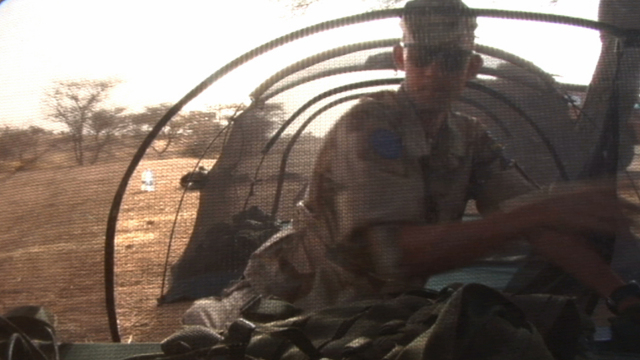 Two decades on from the cold war, European military forces are still coming to terms with reduced peacetime roles. As most EU nations abandon military conscription, they face a tough new challenge: recruitment.

"We are analysing our target groups, trying to understand what attracts them and get that into our commercials". Sweden suspended conscription in 2010. Since then, as in many other European countries, their military has had to fight for recruits. In Denmark continued conscription is justified by its "leadership training" and "very good salary". The British army argues it offers the same, on a voluntary basis. Yet for those with no previous training, life after service can be very tough. Veteran Gerry explains, "I couldn't find a job because of my damaged legs - so I turned to crime".
FULL SYNOPSIS
TRANSCRIPT