The millionaire who bought a rainforest 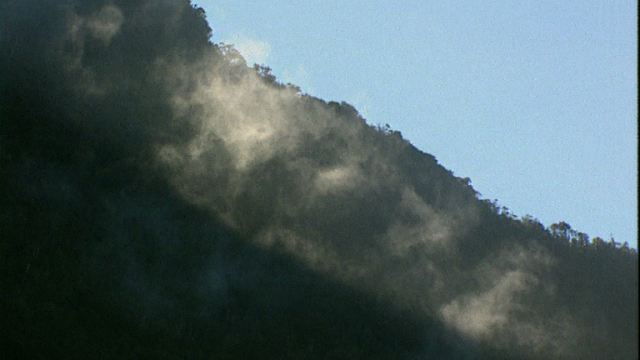 Millionaire Doug Tompkins wanted to save a rainforest, so he went out and bought one in Southern Chile. Many Chileans, though, are not so keen on his philanthropy and regard him with suspicion.

The self-made millionaire of the Esprit clothing company now languishes in an Eden of lush forest, deep rivers and abundant wildlife. His massive reserve, Pumalin Park, is an oasis of biodiversity. Conservative politician Jaime Orpis regards the swath of land controlled by Tompkins as a threat to national security. His reserve is a strategic 100km long corridor from the Argentine border to central Chile. For a nation still on the periphery of economic success having such a staunch anti-developmentalist tying up resources is also deeply irritating. Many would prefer him to take his high ideals back home. Tompkins though, came to Chile with a dream, and despite the knocks he's staying until the government agrees to protect his park themselves. Produced by ABC Australia
FULL SYNOPSIS
TRANSCRIPT