There's No 3G in Heaven 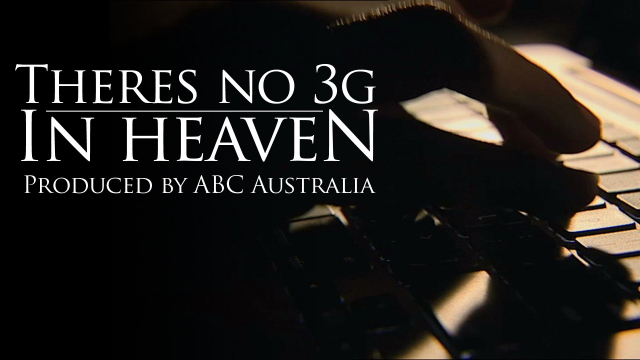 One suicide is a tragedy. But what happens when a community is rocked by a series of suicides, one after another, all of them young people? Do the families mourn in private, fearful that expressing their grief publicly could result in more deaths? Or does the community come together, so that individual families can tell their stories and in turn do something to combat the insidious face of depression and its consequences?

Until now the accepted wisdom has been to publicly downplay suicide but in speaking to families who've lost children, reporter Liz Jackson found that young people are in fact talking about suicide all the time on facebook. Social media has the potential to influence behaviour, for better or worse, and it's now accepted that suicide prevention strategies need to deal with this. As one parent explains, it was only after the death of her child that she realised her daughter had been discussing her depression and suicidal thoughts on facebook. When calls and messages kept coming addressed to her deceased daughter the mother was forced to write: "Can everyone please stop calling and messaging (my daughter). She doesn't have her phone. I do. And by the way there is no 3G in heaven."
FULL SYNOPSIS