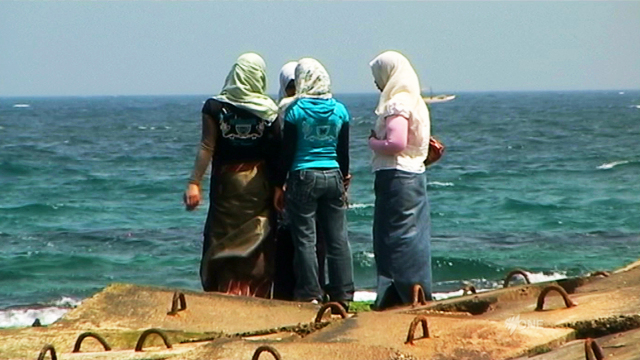 In Egypt security problems have collapsed the tourism industry, one of the cornerstones of its economy. As radical Islamists push for strict regulations on tourists, Egypt's population is struggling.

"Before the revolution, we used to get ten buses here every hour," a stall keeper sighs. The lack of tourist business has afflicted over 3.5 million people who depend on the traffic for their income. But while they had hoped that the end of the revolution would bring tourists back, there is now another threat looming on the horizon. It may sound bizarre, but the radical Islamist Salafists believe that tourists should only be able to see the pyramids through a veil of wax, arguing "there is a religious decree against keeping them as they are". Unfortunately for the tourist industry, they hold 25% of the seats in the new democratically elected parliament. Under the Salafists public displays of affection would also be banned, as would men and women swimming together. In fact, their decrees would probably force Egypt's most famous beach resort, Sharm El Sheik, to close down. But as tour operator Abdis Salaam says, those in the industry are braced for a fight: "We will stand up against them. We are prepared to create a new revolution if our livelihood is affected."
FULL SYNOPSIS
TRANSCRIPT