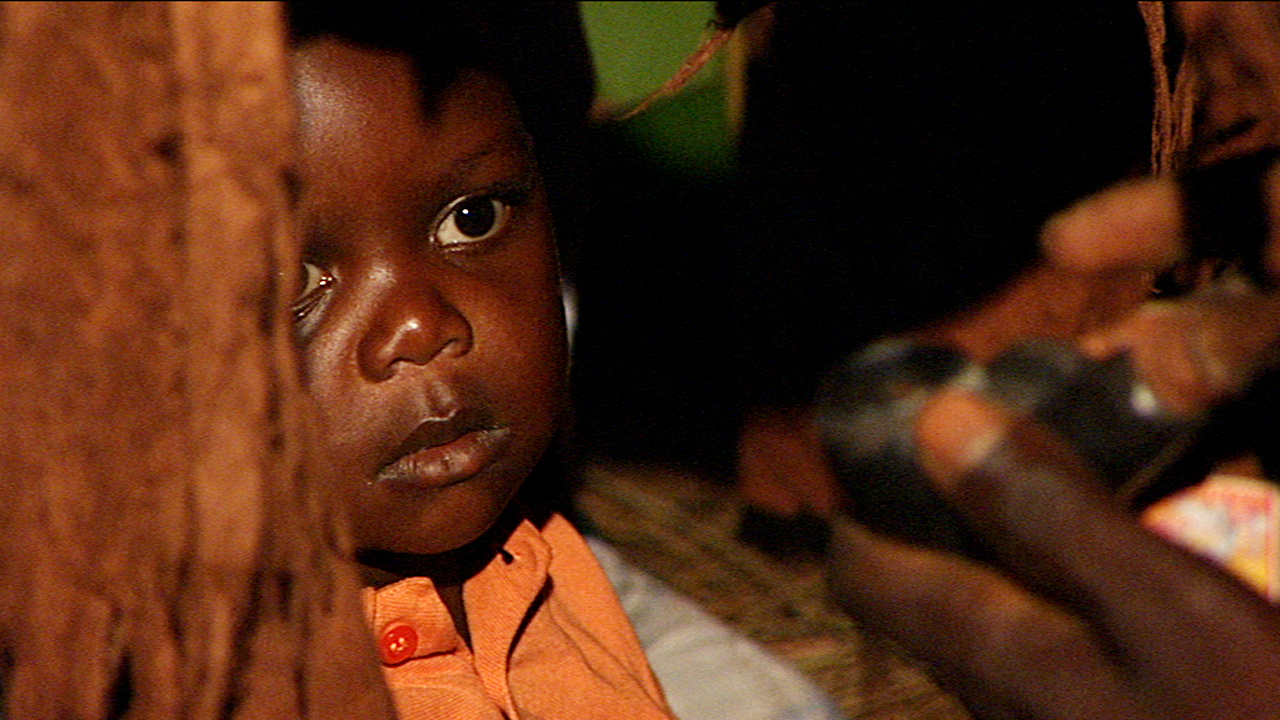 Uganda is a developing country with a growing economy. Yet it struggles against a widespread belief in spirits and superstition - as demonstrated by the alarming rise in incidents of child sacrifice.

Considering the violence experienced by ten-year-old Alan Ssemwanga, his survival is "miraculous". Whilst searching for fruit in the forest, he was attacked by two men - beaten, castrated and left to die. Yet many Ugandans support these attacks, believing that child sacrifice, "leads to happiness and wealth". Missing evidence, bribery, false statements and local police allowing suspects to skip bail all exacerbate the problem. "The law is weak", one mother despairs.
FULL SYNOPSIS
TRANSCRIPT