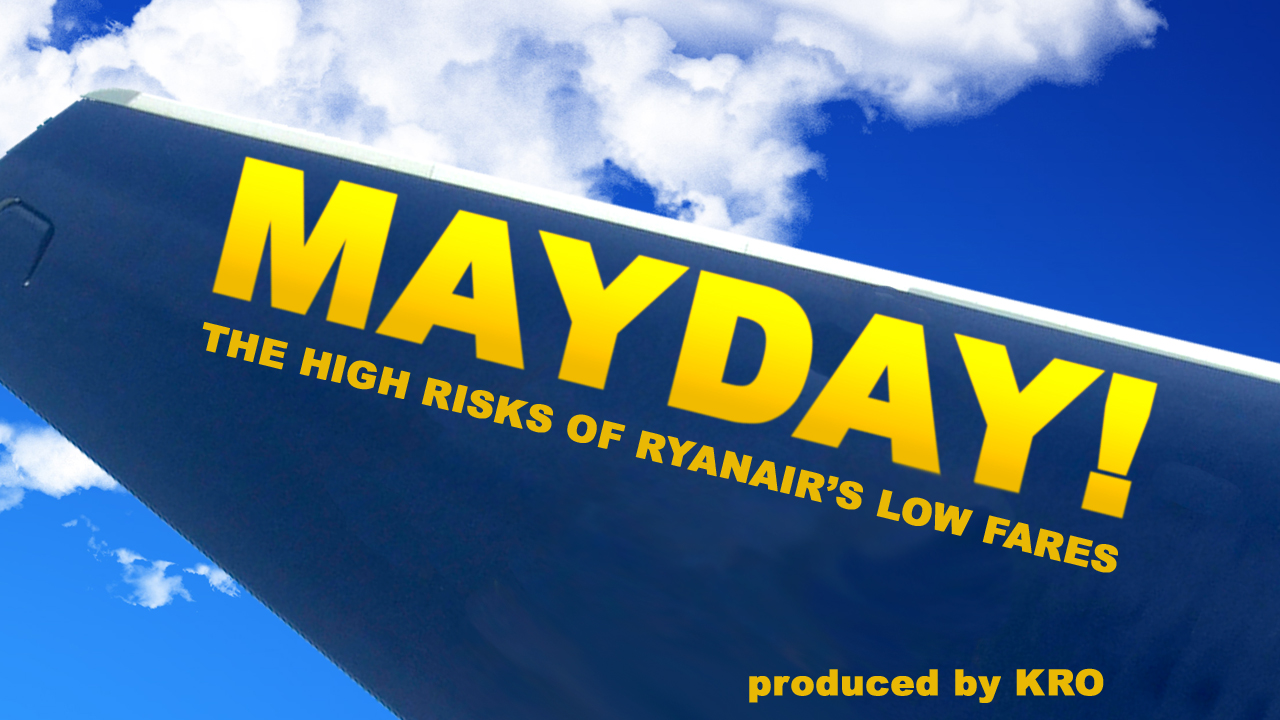 Ryanair were the pioneers of low cost flying, taking on the old state-sponsored monoliths of aviation through aggresive cost-cutting and sharp advertising, bringing easy air travel to a whole new demographic. But is their dramatic success story too good to be true? For the first time this shocking documentary brings you testimony from Ryanair pilots as they speak out about the cost-cutting measures endangering lives. From flying with too little fuel to pilots unfit to fly, they say the airline is riding too close to the edge.

On a stormy night over Madrid, a Ryanair pilot diverts to Valencia. Just as he's about to settle into his holding pattern, he calls into air traffic control, "Mayday, mayday!" The runaway is cleared. But that's not the end of it. Two further Ryanair flights circling Valencia also call fuel maydays, and a major disaster was only narrowly averted. Michael O'Leary, the company's controversial CEO, tried to sell the mayday calls as "standard procedure", but when the Spanish air traffic controller is asked about it, he responds: "never before in ten years have I been asked for a fuel mayday." According to 4 Ryanair pilots and ex-Ryanair pilot Ian Somner this kind of event may be only the tip of the iceberg: "If nothing changes, the safety will slide down the hill. If this is allowed to continue I wouldn't like to say what the consequences could be." They describe a Ryanair management system that is happy to flirt with potential disaster to protect the bottom line: "There is huge pressure put on crews to take as little fuel as possible, in order to save money for the company." It's a strategy that they feel has resulted in unacceptable risks being taken on a daily basis. "If I take off out of my base and seconds after taking off I get a message on my computer that I don't have enough fuel on arrival, then something must be wrong...It happened last week." The pilots also tell of a wider "culture of fear", defined by "bullying and harassment". They say that a not-so-subtle system of allocation of holiday leave, changing bases where pilots are located and advancement incentives keeps employees under the thumb and afraid to speak out. After building up huge debts during training, Ryanair then don't provide pilots with insurance, food or hotels, "leading to a lot of stress in the cockpit". As over 70% of Ryanair pilots are also contractors, being too sick to fly means not getting paid and falling further into debt, causing them to take further risks. "I flew a plane when I shouldn't have been operating that flight", confesses one pilot. Their testimony provides a scandalous insight into an airline riding on the edge of safety. Only time will tell if they can continue to get away with it. "All these things add up and I feel - yes definitely - that could lead to a serious incident." LEARN MORE.
WATCH MORE.
JOIN THE DISCUSSION.
FULL SYNOPSIS 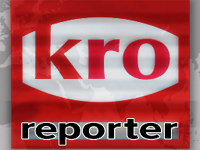 For 85 years KRO has been providing a significant contribution to the quality of public broadcasting in The Netherlands. Programs like Spoorloos, Farmer seeks Wife and Address Unknown have been among the most watched and listened to Dutch radio and television programmes.