The dark side of the international aid business 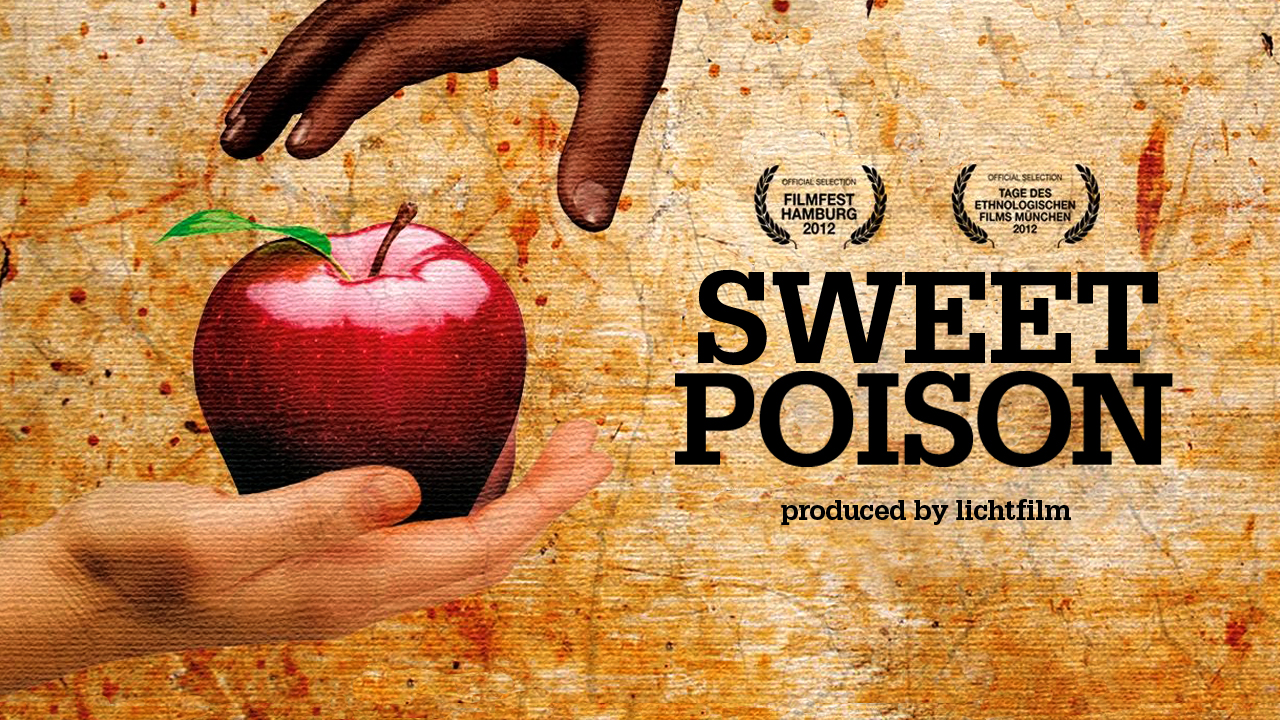 Half a trillion dollars have been spent on the international aid machine in the last 50 years and it just keeps on pumping. It's an industry that's unquestionable and supported by the world's biggest celebrities; Bono, Bob Geldof, Angelina Jolie ... But recently an increasing number of experts have begun to criticise the giving game. This doc dissects the aid industry and reveals some difficult home truths about 'Aid as Business' in the Third World.

Like mana from heaven the white sacks full of grain fall from the skies onto the dusty plain, as hordes of children run after them. "We'll never get out of a mess like this", an African pastorialist states frankly. Yet it is not just emergency aid that's under the microscope, long-term development aid projects in Africa have gone badly wrong; muddled thinking, failure and a desire to protect Western interests all undermining efforts. "The factory was useless and the white men were gone. And then the next famine came", a local says, describing what happened when Norwegian aid workers built a fish factory in Turkana. It was an ultra-modern factory, but totally unsuited to local requirements. With not enough electricity or water it closed down after 6 weeks. Cyclical stories of 'the aid trap', dependency and NGO imperialism abound and it is puzzling how so many countries can commit so many resources to the problem with very little result. And as Professor Mamadou Diawara explains to us the cost of this failure isn't landed on the Westerners: "This money isn't a gift. African countries put themselves in debt." From an African perspective 50 years of aid history has only one striking conclusion: "Africa is a very rich place. We have enough people... we have enough culture, we have enough natural resources, and in our view, the development of Africa can only be achieved by Africans" LEARN MORE.
WATCH MORE.
JOIN THE DISCUSSION. 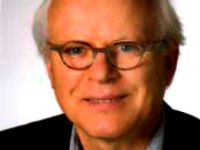 Established by Wolfgang Bergmann, LICHTFILM is a production company with a track record for well-made, artistic documentaries. Our films depict purposefully direct encounters with people from all backgrounds: visionaries, victims and high-flyers, to name but a few. We present the protagonists as they really are, speaking out in their own idiom. We would not put words into their mouth or pay them to make statements. We do not make films for the self-aggrandisement of directors nor do we slavishly follow pre-ordained dramaturgy or bow to outside pressures. We are interested in delving deep, even into harsh reality.