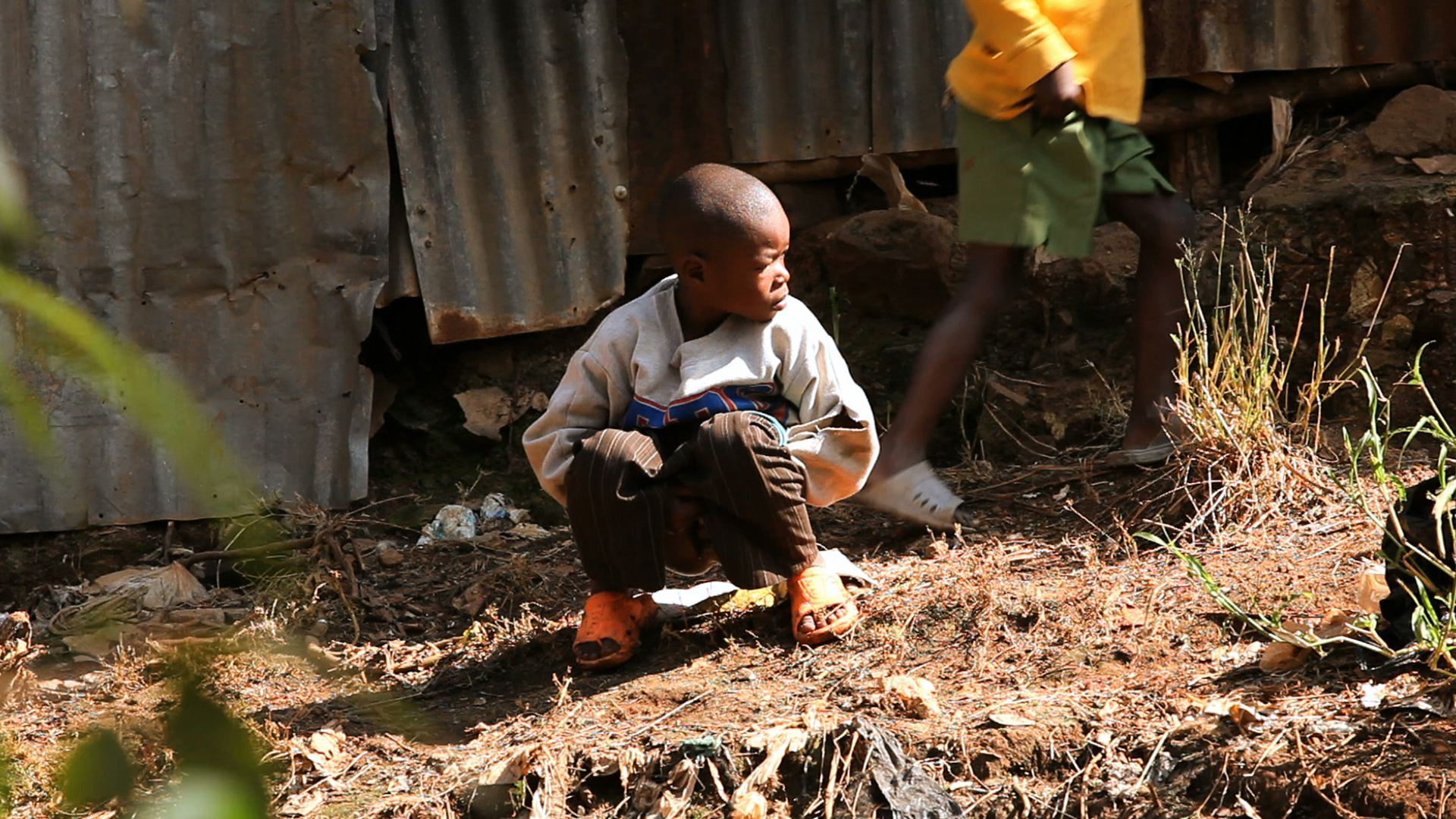 In Kenya 6 million people still defecate in the open. This report literally cuts through the crap to take a funny and refreshing look at the serious risks and the bold new tactics being used to tackle them.

"Shit is very dangerous to people's health", as Margaret Kahiga simply puts it. She is part of the new, no-nonsense approach to improving Kenya's sanitation. Faeces contamination kills one child every 20 seconds - more than Aids and malaria combined. But when it comes to poo, there is a shared sense of "fear, disgust and shame" within local Kenyan communities. Chief Charro is forcing his community to confront the health risks through shock tactics - collecting fresh faeces and placing them directly next to fresh bread, then asking people to eat the bread. It may seem crude, but in areas where over 5,000 people share a single toilet, tackling the taboo is literally a matter of life and death.
FULL SYNOPSIS
TRANSCRIPT