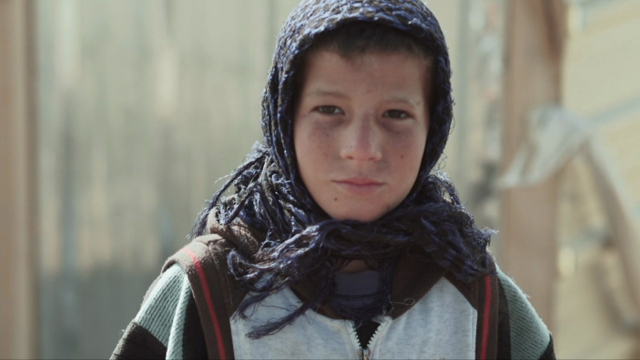 As the fighting in Syria intensifies, neighbouring countries like Jordan are facing an unprecedented number of refugees. Hospitals and camps are overwhelmed as hundreds of thousands flee the conflict.

"These are burns from electrodes and cigarette butts", says Ibrahim, a soldier who defected from Assad's army. He's one of tens of thousands tortured by Assad's thugs and one of the thousands of new refugees who arrive in Jordan everyday, overflowing the already packed makeshift city of 70,000 Syrians in Camp Zaatari. Meanwhile in a small border hospital, doctors are facing an impossible task as they try to cope with the constant influx of war victims. 15-year-old Ali, a civilian seriously injured in a grenade attack, fights for his life. "I can't go on anymore. Just let the blood run, please anesthetize me." Dr Rabia tries to reassure the boy, but his small, unsupported hospital is pushed to its limit. "We need help from other countries. People are just brought here to die."
FULL SYNOPSIS
TRANSCRIPT