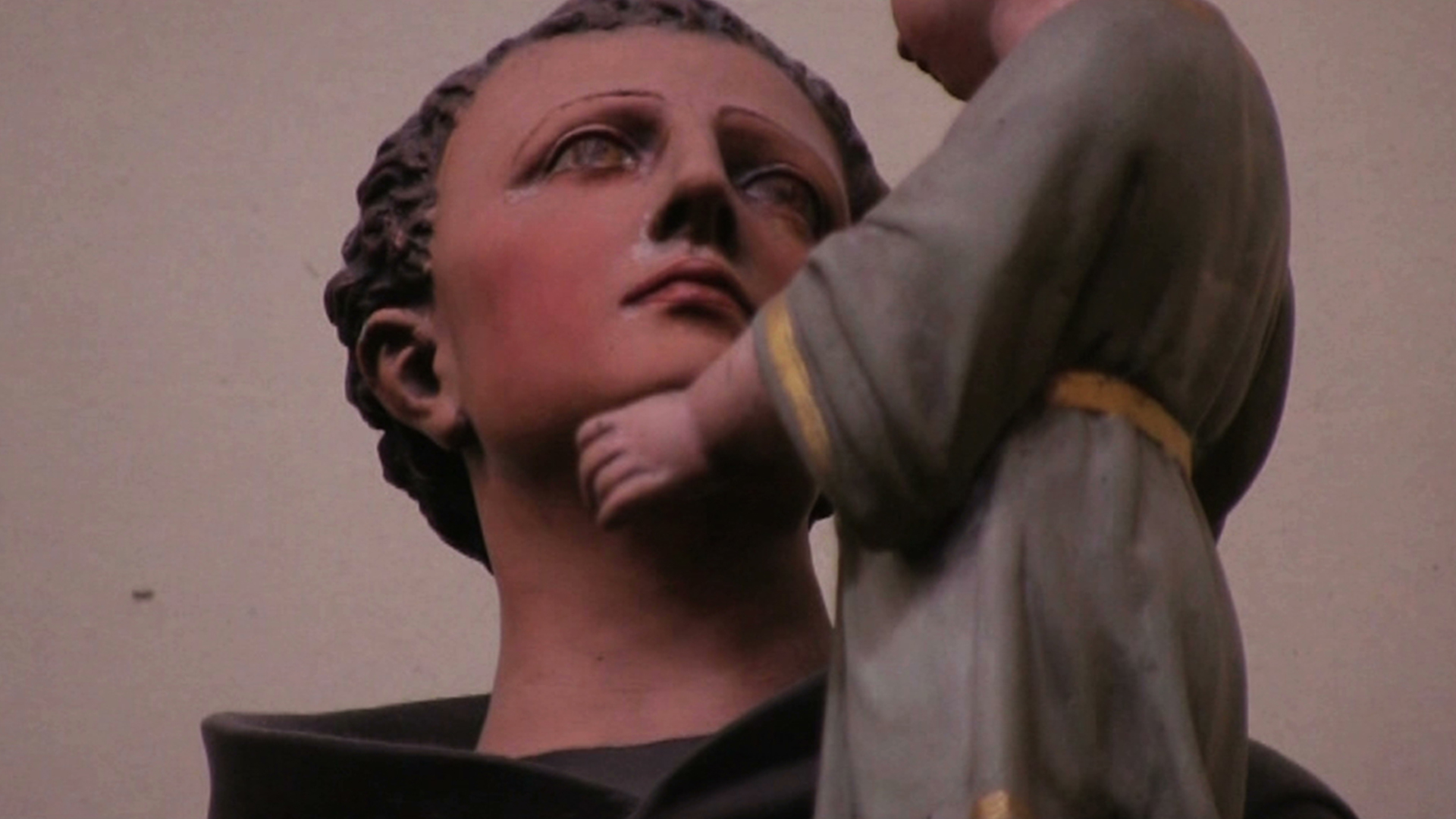 When a national inquiry into abuse claims in the Catholic Church was launched in Ireland, thousands of victims saw it as their long-overdue moment of justice. But why have no criminal prosecutions followed?

"It was full of terror. Adults were beating up children for nothing," remembers Bernadette Fahey. She is one of the thousands of victims who have sought justice from the Catholic Church for their stolen childhoods. Frustratingly, it is the unfathomable extent of the crimes that halted the inquiry. Also, the police could not use information provided to the Commission and religious bodies went to the High Court to stop the Commission from naming any of their members. Although a compensation payout had been agreed, the Church moved quickly to limit its financial liability. This offers little consolation to John Kelly: "He's enjoying his retirement. I have nightmares every night about what he did to me. How could they call that justice?"
FULL SYNOPSIS
TRANSCRIPT